Sign in
Welcome! Log into your account
Forgot your password? Get help
Password recovery
Recover your password
A password will be e-mailed to you.
Life Of Arabs A complete guide for those who are living in Middle East or planning to come soon.
Advertisement
Home Saudi Arabia General Information Philippines To Allow Some Foreigners To Enter Country From August 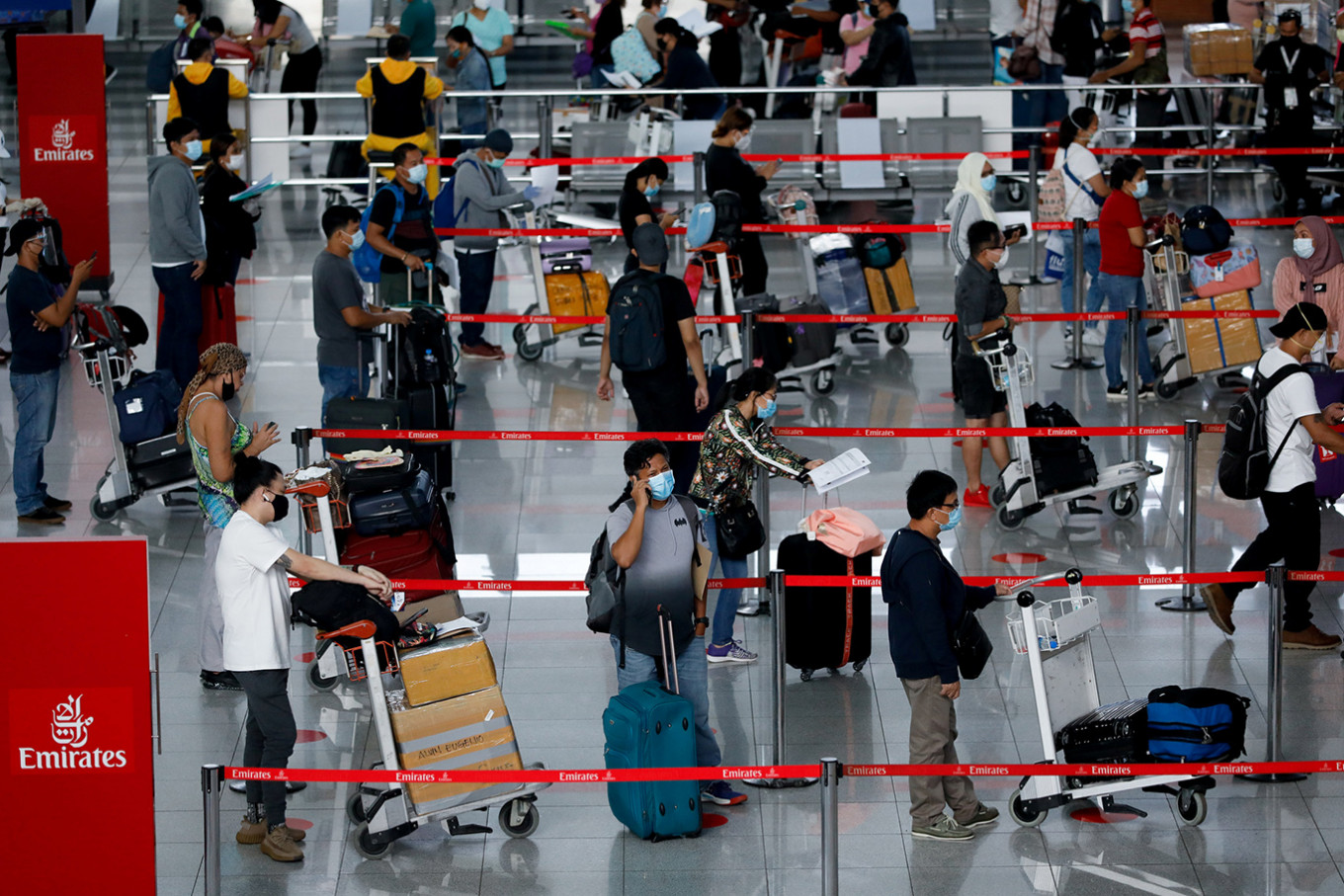 The Philippines will allow the entry of foreign nationals with long-term visas into the country from August 1, the presidential spokesman said on Friday, as the country gradually relaxes some coronavirus restrictions in a bid to support the economy.  Foreigners with valid and existing visas would need to undergo quarantine upon arrival, said Harry Roque, spokesman for President Rodrigo Duterte.

Long-term visa holders refer to foreigners living and working in the country, Roque told Reuters.  Applications for new entry visas will not be accepted and returning Filipinos will have priority on inbound flights given existing caps on airport capacity, the task force said.  The Bureau of Immigration banned the entry of foreigners into the country in March to contain the spread of the new coronavirus. Only Filipinos as well as foreign diplomats were allowed to enter.  The Philippines has reported 61,266 cases of the virus and 1,643 related deaths. It ranks second in Southeast Asia behind Indonesia in terms of the number of infections and deaths.     SOURCE REUTERS