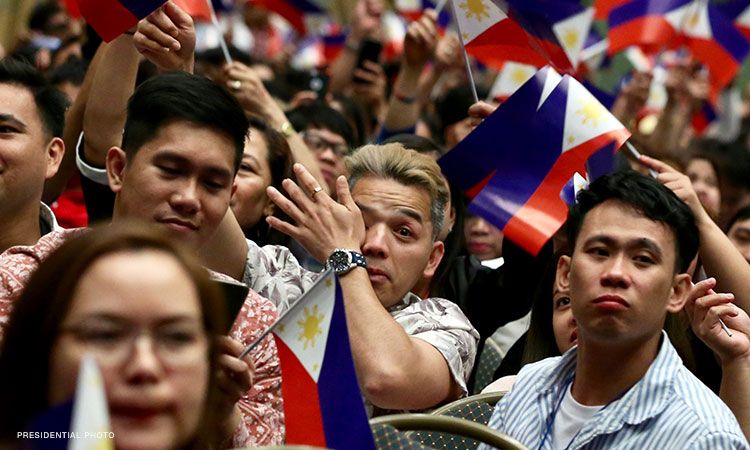 Most of the families in some countries are dependent on Filipino domestic workers, nurses and nannies.   – It is estimated that there are more than 2.3 million Filipinos are working far from home in other countries. Saudi Arabia has the largest number of Filipino workers, they are known for their professionalism and the quality of their work.

Most of the Filipinos can be seen working as domestic workers, nurses, Engineers, Restaurant and retail workers, Architects, sailors, graphic designers or nannies even though they have a college degree as they cannot get work and enough money in home country they can settle in any work.  – No doubt, Filipinos are good in English and they are biggest English speaking country in the Asia. Philippines is the country where even rickshaw drivers and street vendors can able to speak in English.  – Philippines have 7,107 islands, This country do not need man made attractions, because they have nature to welcome tourists in their islands.

The Philippines which you can see barely on the world map is a very effective country, thank to its people, who influence the entire world economy.