Sign in
Welcome! Log into your account
Forgot your password? Get help
Password recovery
Recover your password
A password will be e-mailed to you.
Life Of Arabs A complete guide for those who are living in Middle East or planning to come soon.
Advertisement
Home Saudi Arabia Jawazat And MOI Validity of eligible Iqama’s will be extended automatically: Jawazat 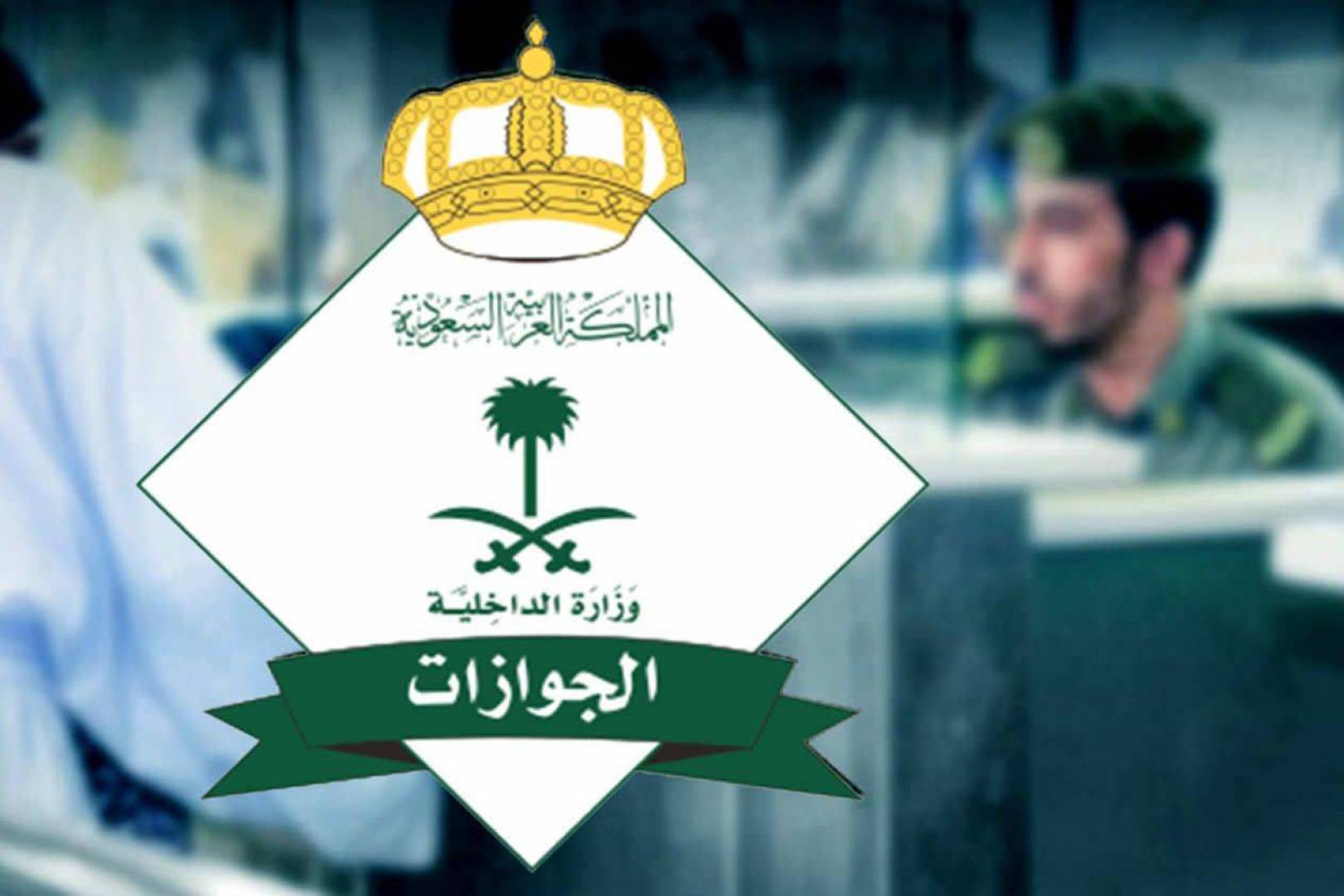 
Saudi Arabia will automatically extend expat Iqamas eligible for a recent royal decree, said the Directorate General of Passports (Jawazat).  Earlier this month, King Salman ordered an extension of the validity of expired exit and re-entry visas for migrant workers abroad for another three months free of charge.

The move comes after those expatriates have been unable to return to the kingdom over the suspension of air travel due to the new coronavirus pandemic.  Jawazat said it will coordinate with the National Information Center, an affiliate of the Interior Ministry, for the automatic extension of expatriates’ residence permits without the need to apply.  “The government has issued several directives, including the categories exempted from fees and fines covering expatriates with valid iqamas who left the Kingdom on exit/re-entry visas, but could not return and their iqamas or visas have expired,” said Jawazat chief Maj. Gen. Sulaiman Abdulaziz Al-Yahya.

The exempted categories, added the official, comprises expatriates who hold exit-return visas or final exit visas but could not use them as well as foreigners who came to the Kingdom to visit relatives or business, but could not leave.  Responding to a tweet in which an expatriate who is now outside the Kingdom asked whether it was required to submit application for the extension of the period of the iqama of which the validity is expired or do it automatically, the Jawazat explained that the extension will be done automatically for all expatriates who are covered by the royal order.  The extension, which will be based on the request of the Ministry of Human Resources, will be applicable to only those whose work permit has been extended.  In an earlier interview with Al-Ekhbariah channel, Maj. Gen. Al-Yahya said that the exemption from fee and fines also cover those expatriates who are residing in the Kingdom and who could not benefit from exit and reentry visas or a final exit visa issued for them due to the coronavirus related travel restrictions.  Foreigners make up 10.5 million of Saudi Arabia’s total population of 34.8 million.  International flights to and from the Kingdom have been halted since March as part of measures to contain the spread of the COVID-19.