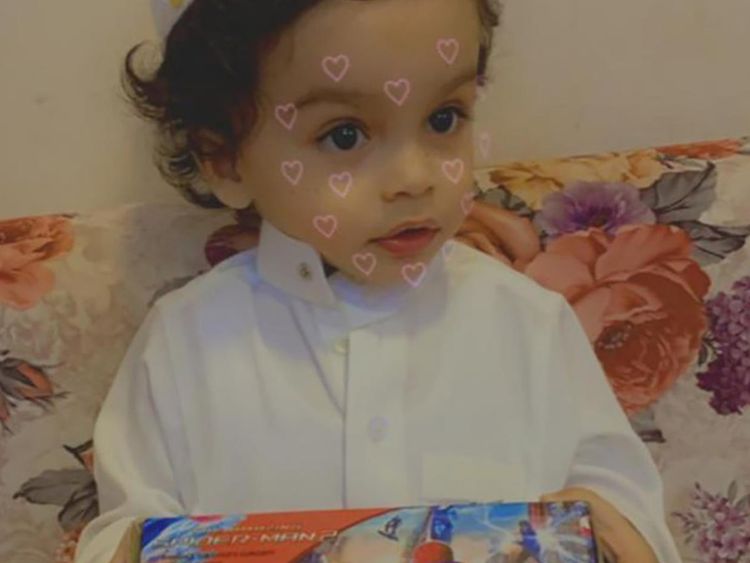 Dubai: A Saudi boy has died in Shaqra General Hospital after the stick used for the nasal swab broke inside his nose, according to Sabaq news portal.  It was reported that the child was admitted to hospital as a result of high body temperature, and when he underwent an examination to confirm if he was COVID-19 positive or not, the stick broke inside his nose, which forced the doctors to use general anaesthesia to perform a swab extraction from his throat.  However, the boy was left without a follow-up, which resulted in him losing consciousness due to the obstruction of the respiratory tract. He died 24 hours after entering the hospital.  Abdullah Al Joufan, the father of the child, narrated the details of the tragic accident, confirming that he was refusing to go for a general anaesthesia for his child, but the doctor insisted on it, pointing out that after the operation he asked for an examination of the child by the specialist doctor, but the staff stated that the specialist was on leave.

He said the next day, everyone was surprised by the child suddenly losing consciousness due to obstruction of the respiratory tract, amid continuous attempts of revive him. When he found the child’s health condition deteriorate, he requested for a transfer to a specialised hospital in Riyadh. Despite approval, the ambulance was too late and arrived after the child was pronounced dead.  The father noted he had submitted two reports for a probe into the child’s death and mishandling of the situation, calling on the minister of health to set up an urgent investigative committee.

He pointed out that he had received a phone call from Minister Dr. Tawfiq Al Rabiah offering his condolences on the death of his son, as well as from the Director of Health Affairs in Riyadh Hassan Al Shahrani, stressing that the Minister promised to follow up on the case of his child himself.