Sign in
Welcome! Log into your account
Forgot your password? Get help
Password recovery
Recover your password
A password will be e-mailed to you.
Life Of Arabs A complete guide for those who are living in Middle East or planning to come soon.
Advertisement
Home Saudi Arabia General Information Saudi Officer stood for 4 Hours as an expat slept in a... 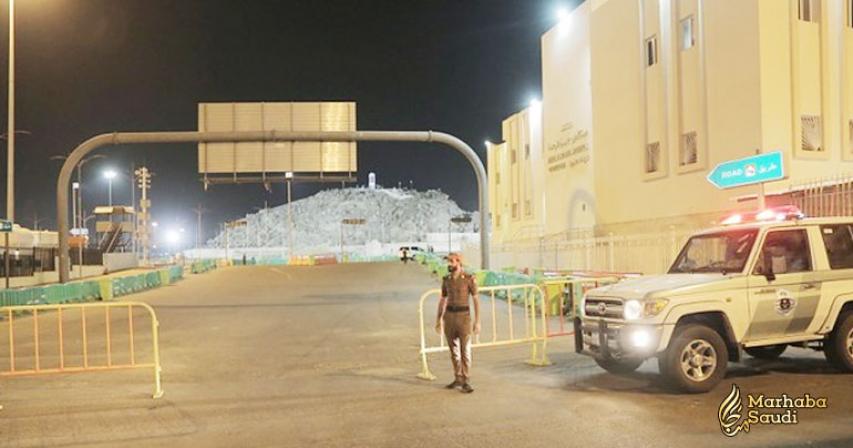 
The Egyptian Family decided to take a nap  The officer stood guard until the man and his wife woke up. An Egyptian man working in the Kingdom of Saudi Arabia, Mohammad Yehia, and his wife had been on their way to home after performing Umrah, however, they decided to take a short nap before continuing.  Mohammad Yehia stated that the time was somewhere after midnight and to avoid breaking any of the traffic rules and regulations due to being tired, they decided to park their car under one flyover and catch up with a couple of hours of sleep before continuing again.

Yehia added that when he finally woke up around 5 hours later, he saw a traffic patrol officer standing just a short distance from his car. Initially, he had no words and had no idea what to say to the officer.

Several users called for honouring him for his spontaneous attitude and for showing great and special care.  “

An awesome attitude from the officer,” Abu Khalid, a blogger, posted. “This officer is a hero who deserves to be honoured and promoted for his commitment and sense of duty. I wish also to thank the Egyptian man for reporting what happened.”