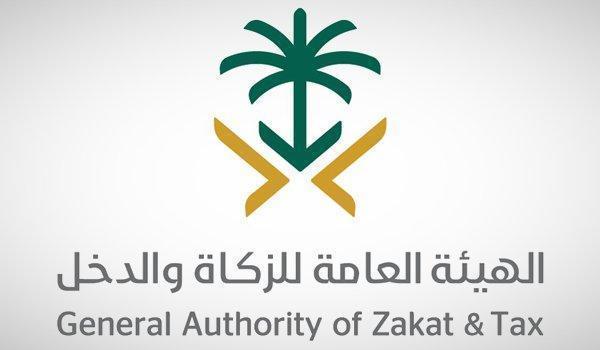 The General Authority of Zakat approved the amendment and addition of some articles in the executive regulations of the value-added tax system, which will be implemented early next July, in conjunction with the implementation of the 15% tax value.  The amendments included excluding the value of the supply of capital assets from the total value of annual supplies subject to tax, provided that the capital asset is used to operate and enhance the continuity of the economic activity that is practiced by the person in accordance with a commercial record or similar license, and that the asset has not been preserved to earn rental income or what Equivalent to revenue or for later supply.  In the amendments, it is considered that the individual who is supplying the real estate is a practicing economic activity, with the exception of 6 cases, including the transfer of the property without compensation to the competent authority in cases of division of the estate or a similar legal requirement, and the transfer of ownership of the property without compensation as a body documented by the competent authority in order, for his wife or one Relatives up to the second degree.  The amendments included that the taxable person registered with the Authority who applied for voluntary registration in accordance with Article Seven of the Regulations, and whose registration period did not exceed 12 months and did not cease to carry out his economic activity, may not apply to cancel the registration, and this does not affect the Authority’s right to cancel the registration That person as stipulated in the fifth paragraph of this article.

It was also stated in the amendments that the authority may set a different tax period for the person subject to the tax registered with it according to the special registration mechanism, and the authority shall notify that person of his tax period and the date of commencement of work.