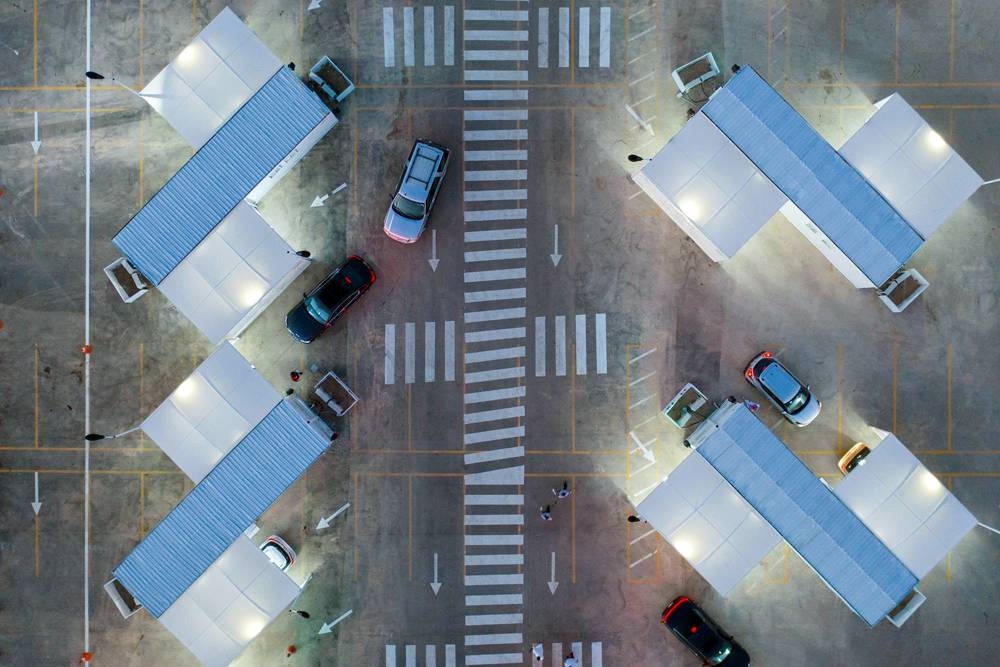 
RIYADH — The Ministry of Health (MoH) announced that it has completed all the preparations for the operation of the third phase of the expanded testing to evaluate the coronavirus spread rate in the Kingdom.  The testing is being done through Taakud centers in the various regions of the Kingdom, the Saudi Press Agency reported.  The MoH had revealed recently its readiness to launch the third phase of the expanded examination to assess the general prevalence of the pandemic in various cities and governorates of the Kingdom.  This is in continuation of the precautionary measures and preventive protocols being taken to prevent the spread of the virus as well as to protect the health and safety of citizens and expatriates.

The ministry confirmed that the third phase would not include home screening or home visits.  Rather, its implementation will be limited to a number of outlets, including examining people inside their cars, and through designated centers that were established in several cities, as well as at primary health care centers.  It urged citizens and expatriates to reserve online to collect their own test samples through the electronic application titled Sihatee.  The ministry said that there were a total of 62,976 beneficiaries from the Taakud centers in various regions of the Kingdom.