Sign in
Welcome! Log into your account
Forgot your password? Get help
Password recovery
Recover your password
A password will be e-mailed to you.
Life Of Arabs A complete guide for those who are living in Middle East or planning to come soon.
Advertisement
Home Saudi Arabia General Information 1.2 million foreigners expected to exit Saudi labor market in 2020: Study 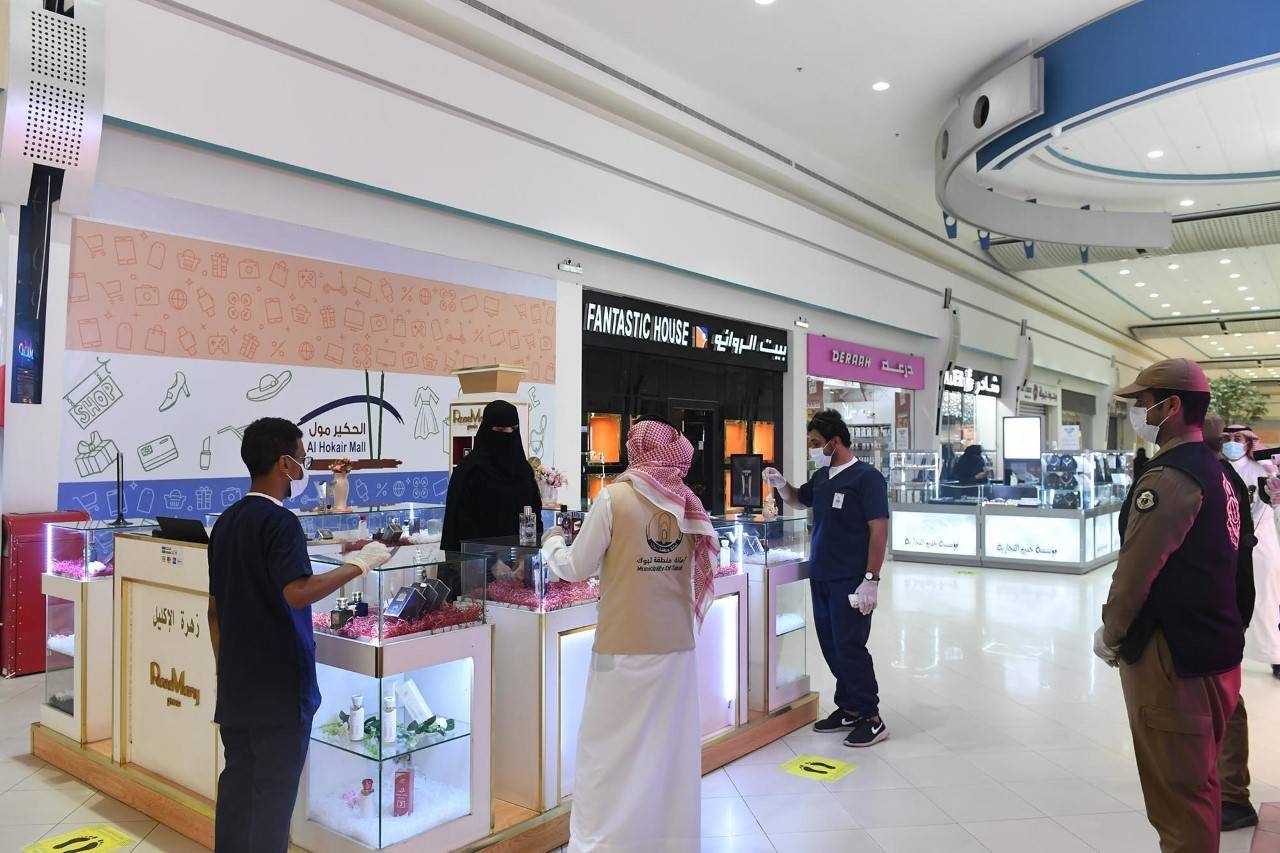 RIYADH — As many as 1.2 million foreign workers will leave the Saudi labor market during the current year, according to projections by Jadwa Investment Company.

The most affected sectors that are likely to witness the exit of the highest percentage of foreigners are hospitality, food services, administrative and support activities, which include rent and lease activities, travel agencies, security and building services, the Jadwa report said while noting that despite the departure of a large number of foreigners, the unemployment rate among Saudis will remain unchanged at 12 percent by the end of 2020, Maaal online business daily reported.  According to Jadwa’s estimates, some sectors are not expected to be back in full swing in their business activities in the near future, especially the most affected sectors such as travel, hotels, restaurants, tourism and entertainment sectors despite the gradual relaxation of the lockdown measures imposed due to coronavirus.  The report noted that the unemployment insurance support (SANED) scheme, introduced by the Ministry of Human Resources and Social Development, will allow Saudi citizens to retain their jobs in the private sector, in addition to some measures to replace foreign workforce with Saudis will help stabilize employment levels.  Jadwa noted that the number of SANED beneficiaries reached 450,000 Saudis who are working in more than 90,000 companies and establishments by last month. So far, about SR2.4 billion has been spent on the project, which represents about 37 percent of the budget allocated to the scheme. There is ample room to extend SANED for a period of more than three months, if necessary, the report pointed out.  Jadwa stated that the latest data for a survey of the non-oil Purchasing Managers’ Index (PMI) showed that the lockdown did not affect the level of employment in the private sector with the same level of severity that affected the comprehensive PMI. Based on health insurance coverage data, it is expected that most of the slowdown in PMI employment relates to layoffs among foreign workers, and these layoffs are expected to continue in the near future.  According to the Jadwa report, it is expected that the overall business environment will improve in the second half of 2020, especially in the fourth quarter of the year, and this improvement will bring better prospects for the employment of citizens despite the looming uncertainty associated with the coronavirus pandemic.

In particular, with the departure of a large number of foreigners during the year 2020, there is a greater opportunity for Saudis to replace foreigners in sectors that had already created a large number of jobs for Saudis.  Moreover, with the expected beginning of the recovery of the economy by the end of the year, there could be a significant increase in demand for some goods and services. Such an increase, in addition to the precautionary measures linked to the pandemic, will limit the arrival of foreigners on new visas, and this will subsequently provide more opportunities for the citizens, the report pointed out.