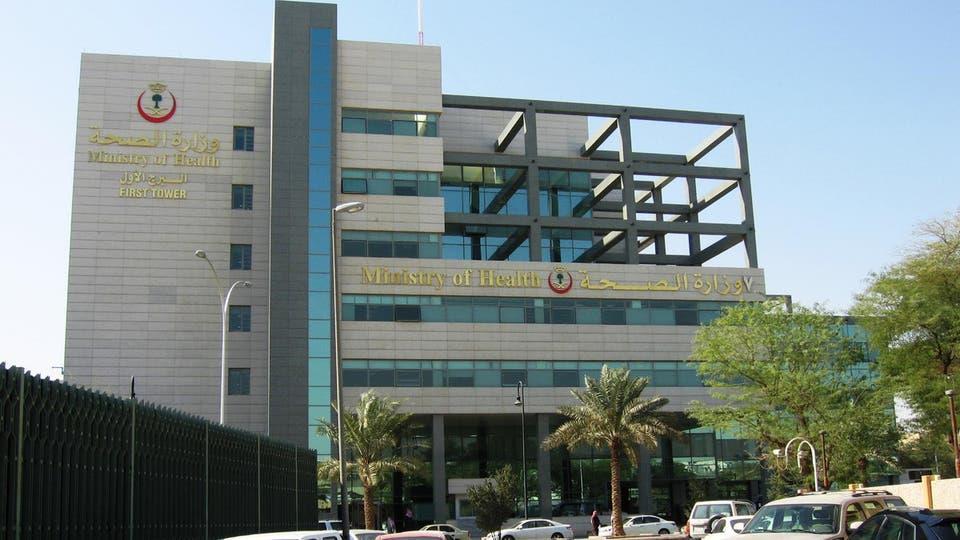 The daily report of the Ministry of Health on the developments of infection with the new Corona virus in the Kingdom revealed that a woman caused the transmission of the virus to three families.  The report, published by the ministry today (Monday), stated that the injuries were the result of a handshake and hug, during a family gathering at their grandmother.  He pointed out that 9 cases were discovered, 3 of them are currently in a hospital.  It is noteworthy that health today announced the registration of 4507 new infections in Corona, bringing the total number of cases in the Kingdom to 132048, while 39 new deaths were recorded, bringing the total deaths from the virus to 1011 deaths.