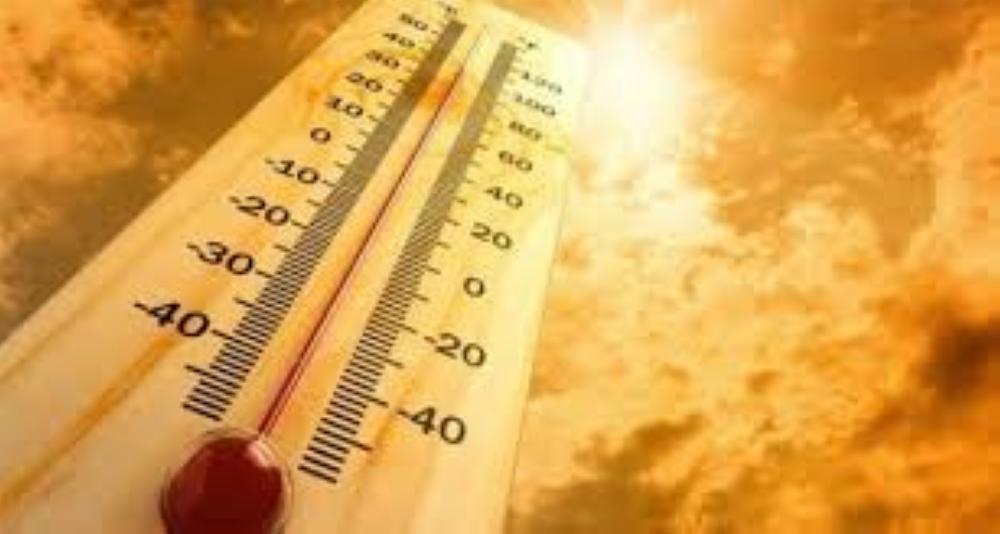 Weather researcher Abdulaziz Al-Hussaini expected that the Kingdom’s atmosphere will affect a severe heat wave, starting from tomorrow (Tuesday), in which temperatures are higher than their annual levels in such days.  Al-Hussaini said that the eastern region and the Gulf will witness a temperature approaching 50, while exceeding 45 over parts of the Riyadh, Qassim, Makkah and Madinah regions, indicating that the wave lasts three days over the eastern and central.

He pointed out that the northern region, Tabuk, Al-Jawf, Hail, Najran and Jizan witness temperatures ranging from 36 to 42 degrees Celsius, while the atmosphere is moderate in the summer resorts.