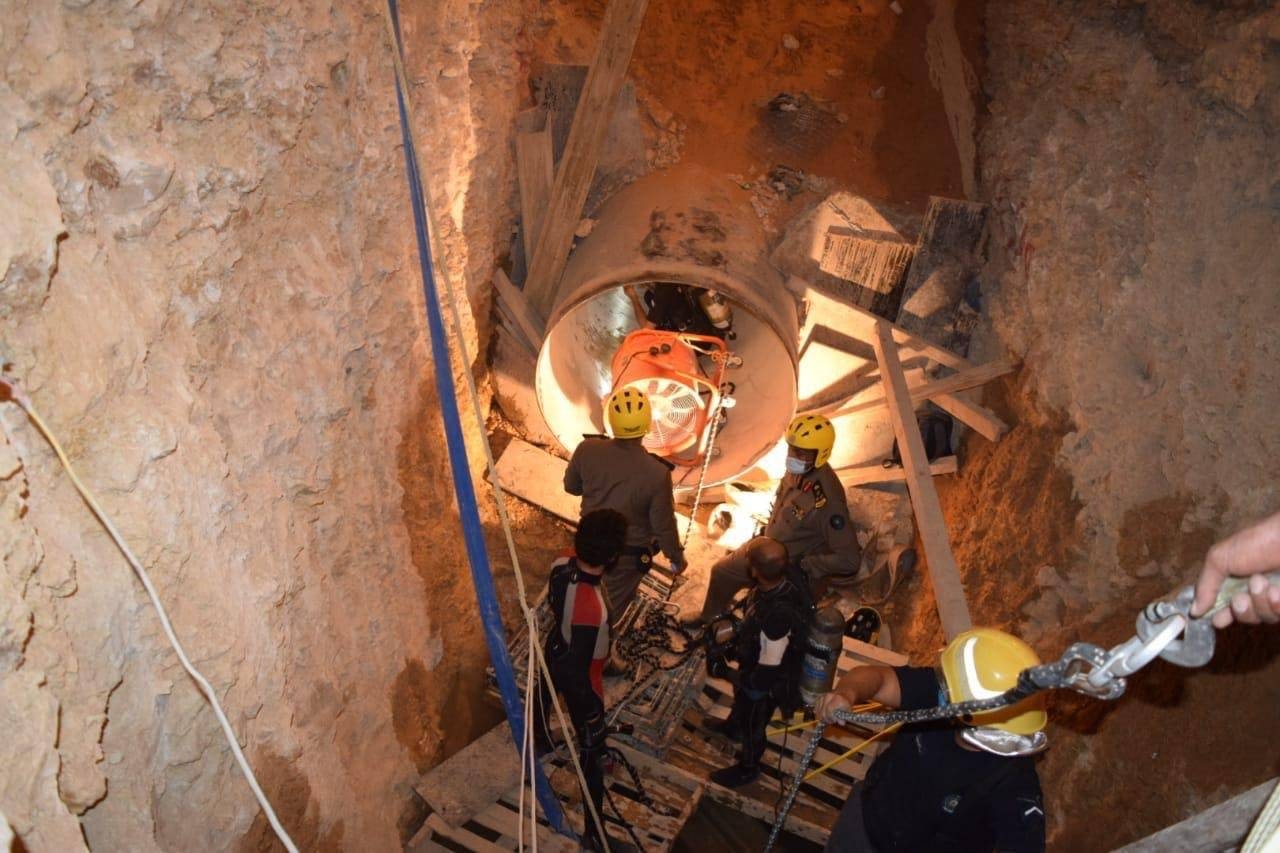 
RIYADH — Six workers died inside a large underground water pipeline while carrying out construction work on the project site in Aziziyah district in Riyadh. The mishap occurred on Wednesday evening, according to Lt. Col. Muhammad Al-Hammadi, spokesman of the Civil Defense in Riyadh. Recommended The uncle of the two children who were stabbed by a Filipina worker reveals painful details about the incident.

An investigation is underway to determine the cause of the tragedy, the Saudi Press Agency reported.

Al-Hammadi said the Civil Defense teams received information from the Control and Orientation Center on Wednesday evening, stating that six people were missing in an underground water pipeline, with a length of around 400 meters and a diameter of one meter, at the construction site in Aziziyah district, south of Riyadh. “When the Civil Defense teams arrived at the site, it became clear that the missing persons were workers of the contracting company, which is implementing the project.

They were carrying out work inside the tube and were unable to come out and lost communication with their colleagues outside the pipeline,” he said.  Al-Hammadi said the Civil Defense teams found the missing workers unconscious at a distance of 360 meters and they were taken out by creating holes in the tube by Civil Defense equipment. The medical teams, who reached the site, confirmed that all the six workers were dead.