Sign in
Welcome! Log into your account
Forgot your password? Get help
Password recovery
Recover your password
A password will be e-mailed to you.
Life Of Arabs A complete guide for those who are living in Middle East or planning to come soon.
Advertisement
Home Saudi Arabia General Information Filipina worker stabs two Saudi children and tries to commit suicide 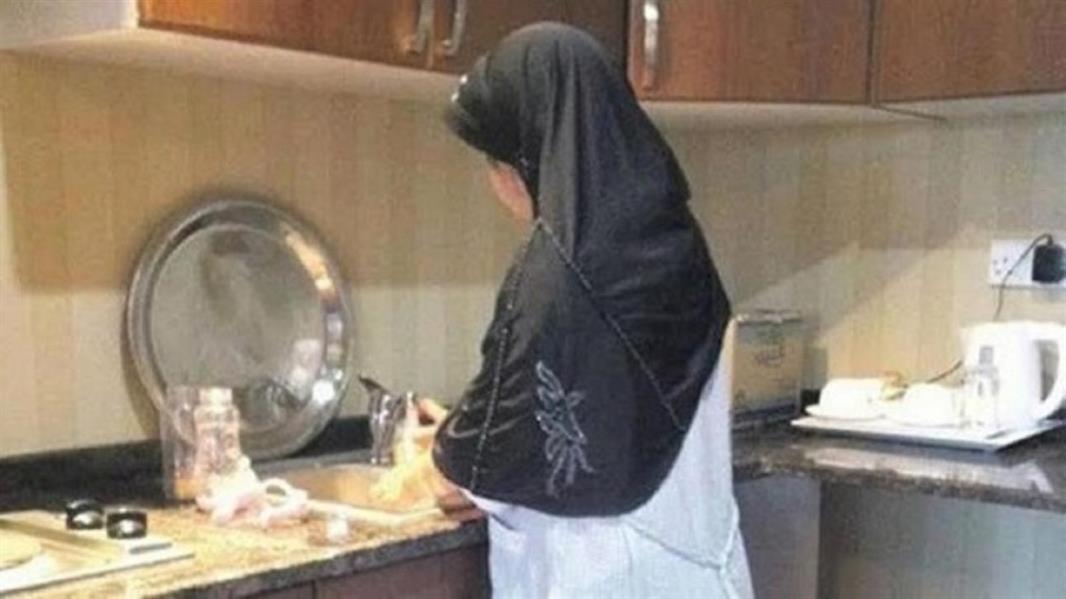 Yesterday, a Filipina domestic worker inflicted several stab wounds to two children while they were in their house in Al-Khafji governorate, and then attempted suicide by electrocuting and stabbing herself.  In the details, the incident took place yesterday evening in the Al-Khafji Governorate.

Further information revealed that the competent authorities were informed that a maid inflicted several stab wounds to two Saudi children, attempting to kill them, then attempted to end her herself through electric shocks and stabbing.

The two children were taken to hospital for treatment, and one of them is in critical condition, while the investigation authorities have begun.  The information indicated that the maid arrived seven months ago to the Saudi family, and did not suffer from any mental illnesses.

Why she did this?

The uncle of the two children who were stabbed by a Filipina worker reveals painful details about the incident.