Sign in
Welcome! Log into your account
Forgot your password? Get help
Password recovery
Recover your password
A password will be e-mailed to you.
Life Of Arabs A complete guide for those who are living in Middle East or planning to come soon.
Advertisement
Home Saudi Arabia Health A health spokesperson explains why infections fell in Europe and increased in... 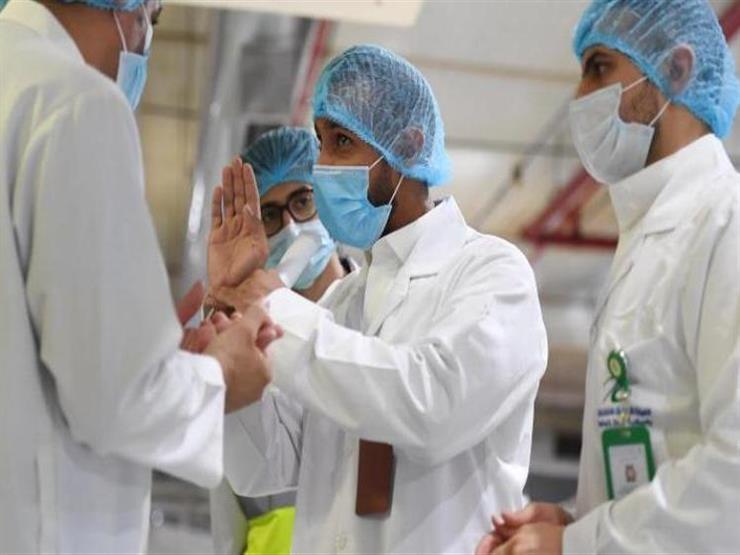 
The Ministry of Health spokesperson, Dr. Mohammed Al-Abdali, explained the reason for the decrease in Corona injuries in countries such as Italy, France and Spain after the economy was opened, while the opposite happened in the Kingdom when taking the same step.

Al-Abdali said that global studies indicate that between 20 to 45% of the population in those countries and their neighbors on the European continent have been infected with the Corona virus, pointing to this rapid spread of the virus that generates collective immunity.

He added that multiple aspects must be considered when making a comparison between those countries and the Kingdom, pointing out that the number in those countries may be greater than that and was not monitored due to the greater number than their ability to monitor.

He pointed out that this rapid spread in Europe led to major injuries resulting in severe pressure on the health system, the inability to provide care, in addition to injuries among the most dangerous groups and consequently high numbers of deaths.