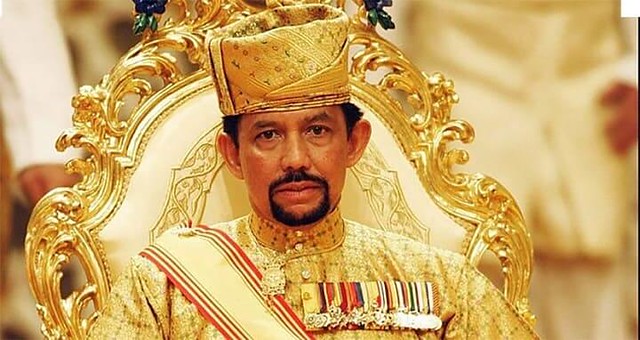 
Sultan of Brunei net worth

His passion let him collect the cars so much so that he now owns 7,000 great luxury cars! Yes, ladies and gentlemen, Sultan is so rich that he has a collection of 7,000 luxury cars.  The worth of his cars is more than $5 billion! Here is a small list of Sultan of Brunei luxury cars;      Rolls Royce cars (about 600 in number)     More than 300 Ferraris     About 134 Koenigsegg     11 McLaren F1s     6 Dauer Porsche 962 LMs     A significant number of great and luxurious Jaguars.  3815 How rich is the Sultan of Brunei The richest monarch in the World 02 Private jets  So 7,000 cars weren’t enough for the sultan and he decided to own some private jet planes.

These jet planes are personally customized and are undoubtedly luxurious.  He owns super expensive and luxurious Boeing 747-400 and Airbus 340-200 and many of its rooms are gold plated.  3815 How rich is the Sultan of Brunei The richest monarch in the World 033 The cost of his Haircut  Whoa! That’s what you call super richness! Sultan of Brunei is so rich that it is reported to have a haircut that costs him $21,000!

He was once proclaimed as the world’s richest man.  In 1980’s he was declared to the wealthiest man in the world. Later, in 1990s Bill Gates (the famous American businessmen) replaced him.  3815 How rich is the Sultan of Brunei The richest monarch in the World 05

A palace with 1788 rooms  The Sultan of Brunei lives in a palace in the capital of the Brunei, Bandar Seri Begawan. His palace has around 1,788 rooms where he along with his family lives.