Sign in
Welcome! Log into your account
Forgot your password? Get help
Password recovery
Recover your password
A password will be e-mailed to you.
Life Of Arabs A complete guide for those who are living in Middle East or planning to come soon.
Advertisement
Home Saudi Arabia General Information Learn about the penalties for gatherings inside or outside the shops of... 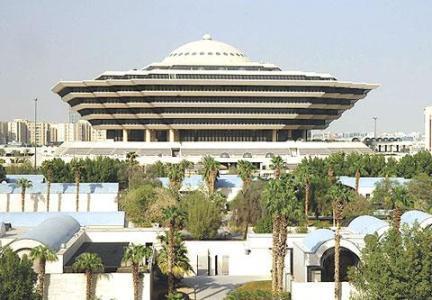 
The Ministry of Interior clarified the punishment for any gathering of shoppers or workers inside or outside the shops, in excess of the numbers stipulated in the precautionary measures and preventive measures.

And the ministry indicated that in the event of a violation for the second time, the fine becomes 10 thousand riyals for each person who exceeds the numbers stipulated for the owner of the establishment or the official, and the same for those who attended or caused the attendance or invited him.

The fine doubles the third time, and the person in charge of the facility is referred to the Public Prosecution, as well as whoever attended, caused or invited him to attend.

She noted that if the violator was a resident, he would be removed from the kingdom and prevented from entering it permanently, after implementing the punishment against him.

The Ministry called on citizens and residents to report the violating gatherings on the toll-free number (999) in all regions of the Kingdom, with the exception of Makkah Al-Mukarramah Province, so it will reach the number (911).