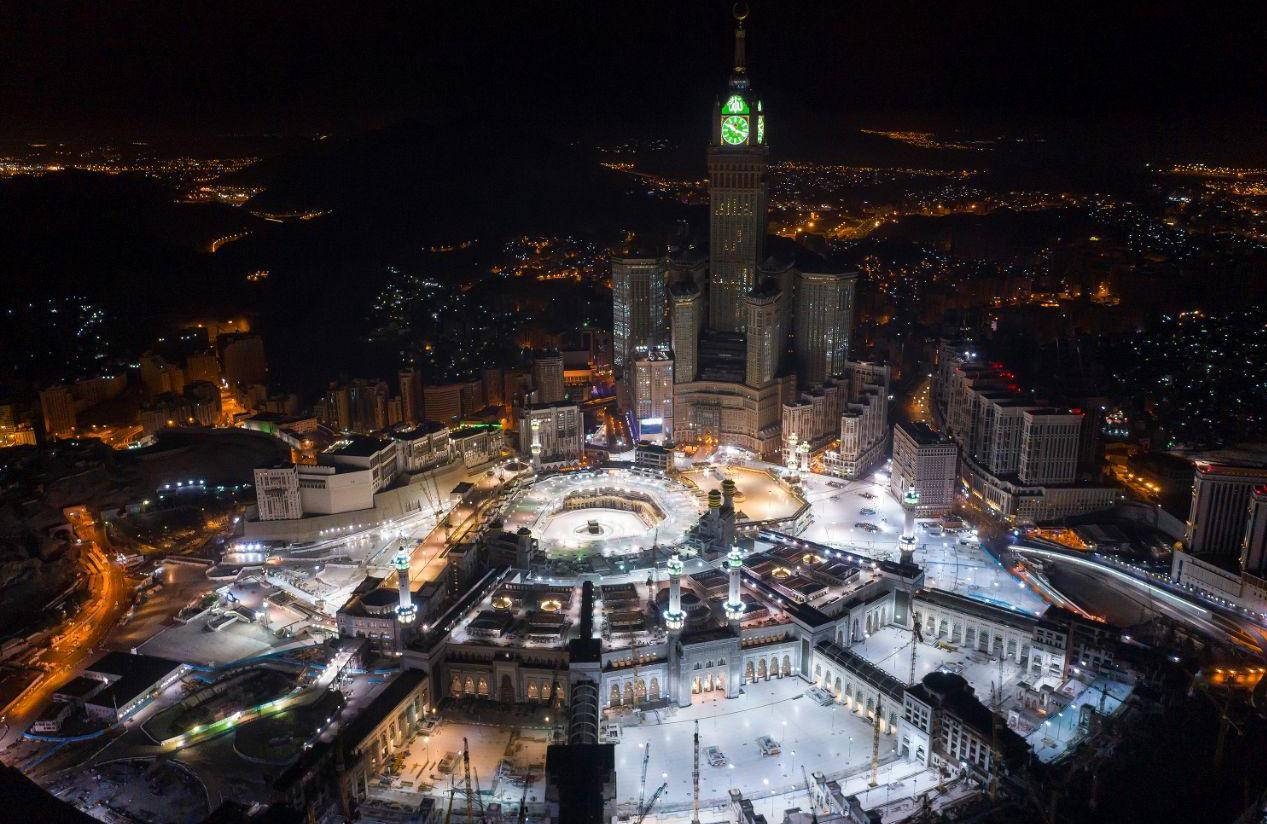 
Okaz/Saudi Gazette  JEDDAH — Saudi Arabia’s Grand Mufti and head of the Council of Senior Scholars and the Department of Scientific Research and Ifta Sheikh Abdul Aziz Al Asheikh ruled that it is permissible to perform Eid Al-Fitr prayer at home under exceptional circumstances similar to the current pandemic situation. The prayer consists of two rakats with reciting more numbers of takbeer and without a sermon.  Speaking to Okaz/Saudi Gazette, he said that Zakat Al-Fitr could be distributed through charitable societies if they are reliable ones, with the condition that it should be distributed before the day of Eid. The Grand Mufti urged parents to bring joy and happiness to their children and their families by spending more on them.  Meanwhile, Sheikh Abdul Salam Abdullah Al-Sulaiman, member of the Council of Senior Scholars and the Standing Committee of Fatwa, said that Eid prayer could be performed individually or in congregation.  Speaking to Okaz/Saudi Gazette, he said that the worshiper will recite takbeer to start salat and then follow it with six more takbeer in the first rakat before reciting Fatiha loudly and then it is ideal to recite Surah Al-Qaf.  In the second rakat, there will be five takbeer after the takbeer at the start of the rakat before starting to recite Surah Fatiha and then Surah Al-Qamar, following the example of the Prophet (peace be upon him). It is also ideal to recite Surah Al-A’la and Al-Ghashiya instead of Al-Qaf and Al-Qamar in each rakat respectively.  Sheikh Al-Sulaiman also cited the example of Anas Bin Malik, a prominent companion of the Prophet (pbuh). When Anas (May Allah be pleased with him), was at his home in Zawiya, a place near Basra, he did not find any Eid congregation prayer and therefore he performed prayer along with his family members and his aide Abdullah Bin Abi Otba.  The scholar said that the time for Eid prayer begins after sunrise and the best time is after the sun rises by the height of one or two spears as agreed by most scholars. This means 15 or 30 minutes after sunrise and its time continues until the end of the time of the Duha prayer; that is before the Zuhr prayer begins.  The prayer is forbidden at the moment when the sun rises, and the majority of jurists, including the schools of thought of Shafi, Maliki, and Hanbali opposed prayer at sunrise and favored to perform the prayer only after the sun rises by the height of one or two spears in the sky.  Regarding the recitation of takbeer on the occasion of Eid Al-Fitr, Sheikh Al-Suleiman said that it should begin during the night of the Eid and continue until the beginning of the Eid prayer.