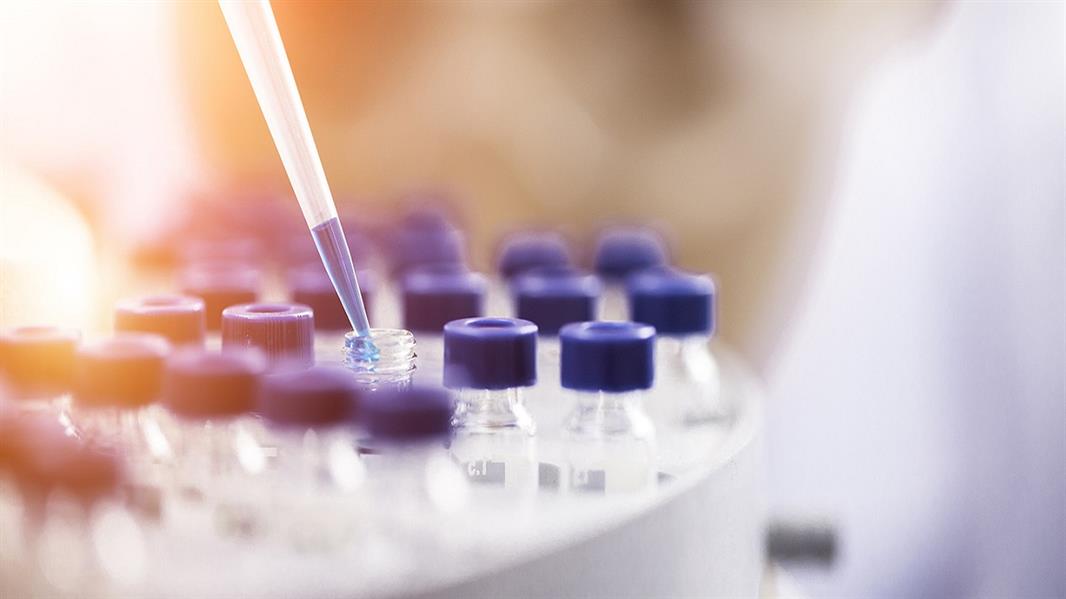 The Ministry of Health spokesperson, Mohamed Al-Abdali, explained that the drug “REDMSIVER”, which has been announced to be used in Japan to treat cases of coronavirus infection, is still being studied and monitored.

The spokesman said, at the daily press conference to uncover developments in the face of “Corona”, that the drug is among the protocols that are subject to clinical and research studies in Saudi Arabia a while ago, and when the results of the monitoring will be announced.

He added that “Remsdevir” is part of a global research coalition led by the World Health Organization, in which the Kingdom is initiating through important steps to contribute actively to conducting this research.