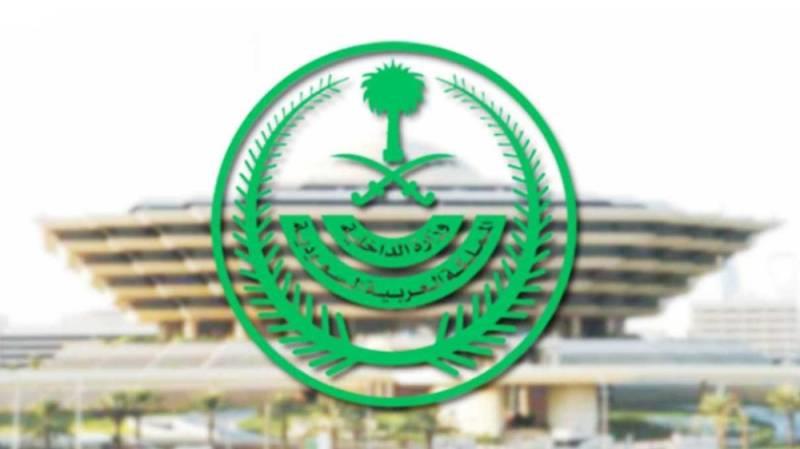 An official source in the Ministry of Interior stated that, in implementation of the directive of the Custodian of the Two Holy Mosques, King Salman bin Abdulaziz Al Saud – may God protect him – that the Ministry of Interior in coordination with other relevant authorities undertake any amendments to the procedures related to curfews required by the health developments, and based on what the relevant health authorities have raised regarding The measures taken by the Kingdom to confront the emerging coronavirus (Covid 19), it was decided the following:

Trending Now  How to take Umrah permit with Tawakkalna? توكلنا