Sign in
Welcome! Log into your account
Forgot your password? Get help
Password recovery
Recover your password
A password will be e-mailed to you.
Life Of Arabs A complete guide for those who are living in Middle East or planning to come soon.
Advertisement
Home Saudi Arabia Health SPEAKER SPEAKER: This is the level of safety the kingdom has reached... 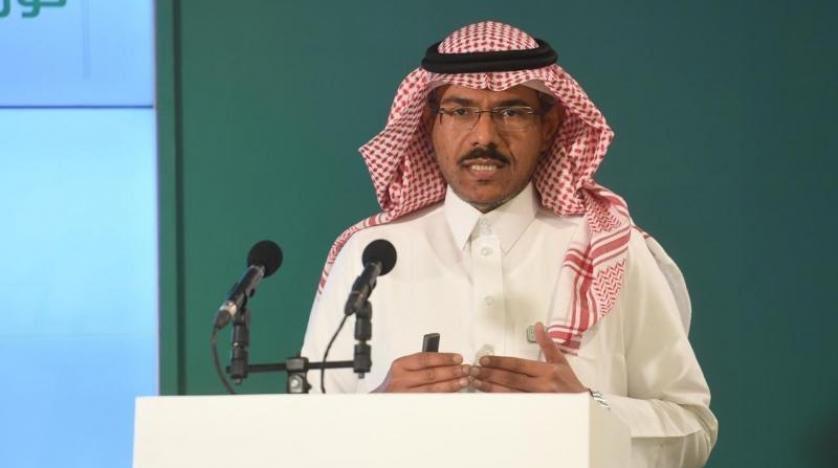 
The Ministry of Health spokesman, Dr. Mohamed Al-Abdali, explained that the new record for the “Corona” virus, which is being measured continuously by several national authorities, centers, experts and specialists.

Al-Abdali said during the press conference on following up on the developments of “Corona”, that the rate of infection with the virus if it is greater than one, this indicates the speed of spread and infection of many cases, and if the rate is at one, then this means that the injured person can catch one case and the rate is less than one The disease is in receding stages.

He added that the number in the Kingdom was at a stage between 3 and 4, due to the transition activity and lack of awareness among the community, indicating that the number is close to one as a result of adherence to the precautionary measures and the application of the rules of social separation.

He pointed out that the number in order to reach one and less needs to feel a sense of responsibility from everyone and the application of health procedures, pointing out that failure to adhere to the precautionary measures leads to the rise of cases again in a more dangerous way.