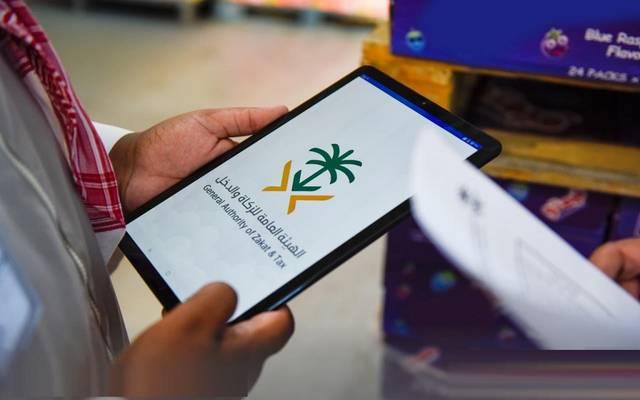 Today, Monday (Monday), the General Authority of Zakat and Income called for cooperation with it in reporting the establishments that raise the value-added tax rate on goods and services before the beginning of next July.

She explained that she receives complaints about violations on the number 19993 or through the application of the tax on smart devices.

The authority confirmed that it would monitor the application of the decision to raise the tax from 5% to 15% after its entry into force, and would then verify the obligation of all taxpayers to do so.

It is noteworthy that the government decided to raise the value-added tax rate, as part of several measures aimed at protecting the Kingdom’s economy and helping it to overcome the Corona crisis and its financial and economic repercussions.