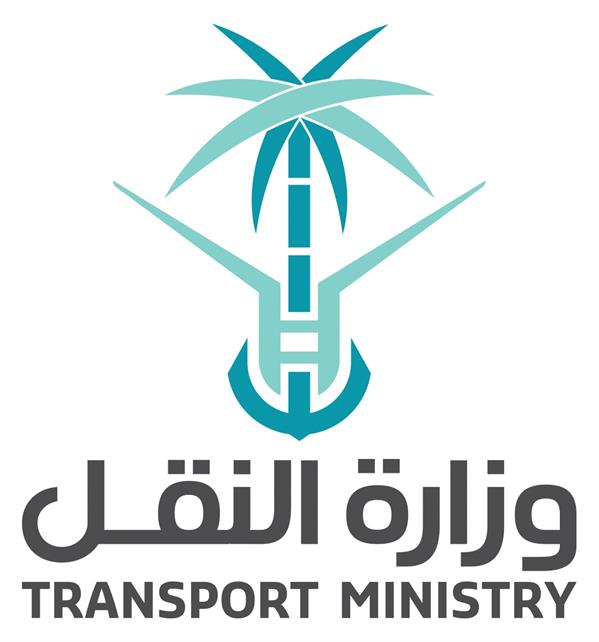 
The spokesperson for the Ministry of Transport, Yasser Al-Misfer, revealed, today (Sunday), the work of the ministry during the period of the emerging Corona virus pandemic, taking advantage of the curfew and the lack of movement on the roads.

Al-Misfer added during his speech at the daily press conference of the developments of the crisis, that road projects were implemented with a length of 290 km and maintenance of more than 44 thousand km, as well as paving and maintenance of 32 thousand km of dirt roads and scraping and asphalting using 350 tons of asphalt.

He added that more than 2.5 million containers have been dealt with that includes 90 million tons of cargo, more than 277 thousand cars and more than 5600 ships have arrived, in addition to importing more than 390 thousand head of livestock and finishing the transactions of 259 thousand passengers.

The association with the Wasl platform was also postponed for 3 months, as well as a 3-month deadline to submit the periodic technical inspection certificate required to issue and renew operating cards, and an additional 4 months on all deadlines established in the regulations of the new authority in the road transport sector.

While the General Authority for Transport accomplished more than 8 thousand permits to move during the curfew time for the administrative teams of cargo transportation facilities, and the average duration of the trip for trucks decreased by nearly 40% due to the decrease in the percentage of traffic during the curfew time and allowing trucks to enter cities.