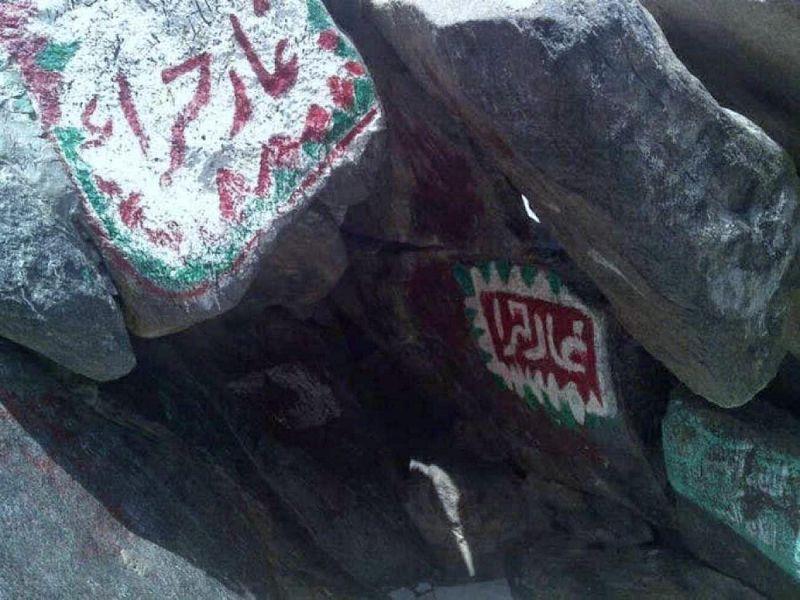 The Principality of Makkah Al-Mukarramah Region, in light of the current curfew, has begun to implement a project to maintain and clean the Jabal Al-Nour area, remove visual distortions in it, and eliminate behavioral violations of some visitors to this important site in Islamic history.

Jabal al-Nur is located kilometers away northeast of the Kaaba, with an altitude of 634 meters, and overlooks its height and location on the Kaaba, which is the site that includes the cave of Hira, in which the Prophet, peace and blessings of God be upon him, was empty to worship before Islam and before the revelation came.

Trending Now  Public Security: We are not far from the circle of danger .. We will not tolerate those who violate the precautionary measures

Hira, which witnessed the descent of the first verse of the Holy Qur’an “Read in the name of your Lord who created”, can accommodate 5 people sitting, with a height of medium height, which the person enters to the Kaaba from the opening of its north door, with a length of 4 cubits and a width of an arm and three quarters of an arm.

Jabal al-Nur is known by several names, including Jabal al-Islam and Jabal al-Qur’an, except that it was known and known as Jabal al-Nur, as it is the place that witnessed the birth of the lights of the prophecy, and it is characterized by its steep descent from a height of 380 to 500 meters, and its area reaches 55 square kilometers.