Sign in
Welcome! Log into your account
Forgot your password? Get help
Password recovery
Recover your password
A password will be e-mailed to you.
Life Of Arabs A complete guide for those who are living in Middle East or planning to come soon.
Advertisement
Home Saudi Arabia General Information Saudi Arabia raises value added tax (VAT) from 5% to 15% starting... 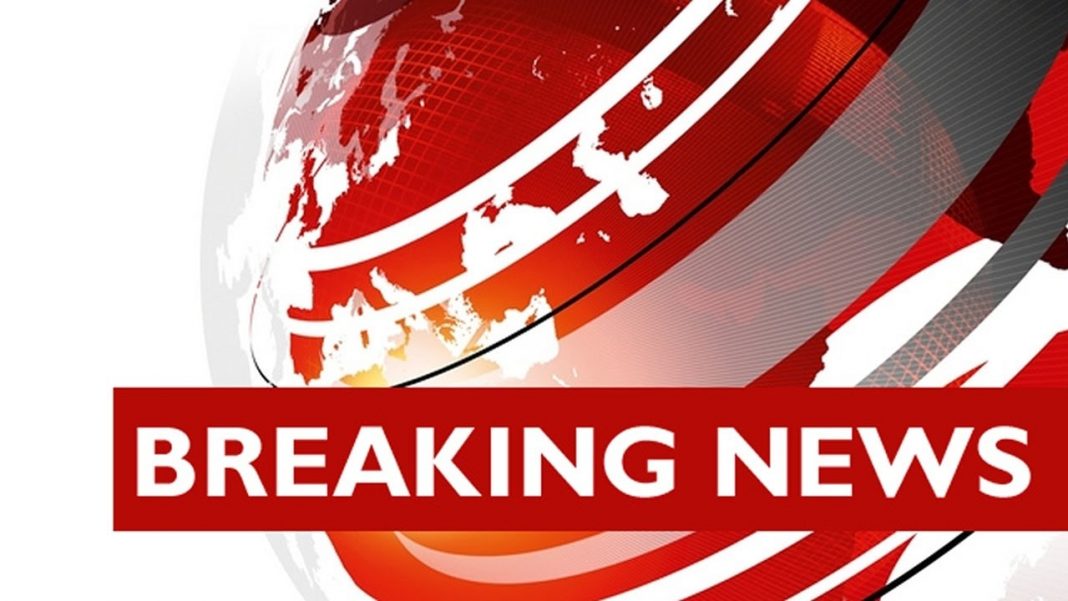 His Excellency the Minister of Finance and the Minister of Economy and Designated Professor Muhammad bin Abdullah Al-Jadaan explained the importance of measures aimed at protecting the Kingdom’s economy to overcome the unprecedented global crisis of the Corona pandemic and its financial and economic repercussions with the least possible damage.

His Excellency stressed that these measures come as a complement to the decisions taken in advance to reduce the aggravation of the negative effects of the crisis from its various health, social and economic aspects.

His Excellency stated that the government continues to take the necessary decisions to protect citizens, residents and the economy early to reduce the aggravation of the crisis and its consequences. His Excellency stressed that the global crisis of the spread of the pandemic has caused three shocks to the Kingdom’s economy, each of which is capable of bringing about a change affecting the performance and stability of the public finances unless the government interferes with measures to absorb these shocks, indicating that the spread of the epidemic and the precautionary measures taken by the countries of the world resulted in a first shock represented by In an unprecedented decline in the demand for oil, it negatively affected the price level and led to a sharp decline in oil revenues, which is a major source of public revenues for the state budget. The second shock was that the necessary preventive measures taken to preserve the lives and safety of citizens and residents and prevent the spread of the pandemic caused many local economic activities to stop or decline, and this negatively affected the volume of non-oil revenues and economic growth.

As for the third of these shocks affecting the public finances, they were the urgent needs on the side of the unplanned expenditures that required government intervention by continuously increasing funds for the health sector to support the preventive and curative capacity of health services. In addition to adopting a number of initiatives to support the economy, reduce the impact of the pandemic, and preserve the jobs of citizens.

His Excellency Minister Al-Jadaan indicated that these challenges combined led to a decline in government revenues, and pressure on public finances to levels that are difficult to deal with later without harming the kingdom’s macroeconomics and public finances in the medium and long term, and therefore a further reduction in expenditures must be achieved, and measures to support stability non-oil revenues accordingly, the ministries of Finance and Economy and Planning presented the financial and economic developments and the proposed measures to confront these developments. The directive was issued to take the most appropriate, least harmful and lighter measures.

The impact of what has been approved of measures reached nearly 100 billion riyals, which included: the cancellation, extension or postponement of some items of operating and capital expenditures for a number of government agencies and the reduction of the credits of a number of initiatives to achieve vision and major projects for the fiscal year (1441/1442 AH) (2020 AD).

To increase the efficiency of exchange, a ministerial committee was formed to study the financial benefits that will be spent on all civil employees, contractors, and similar persons who are not subject to the civil service system in ministries, departments, institutions, bodies, centers, and government programs, and to raise recommendations within (30) days from its date.

His Excellency Minister Al-Jadaan concluded his statements by explaining that we are facing a crisis that the world has not witnessed in recent history, among the most important features of which are uncertainty and difficulty in knowing and anticipating its extent and repercussions in light of daily developments that require governments to deal with them with vigilance and the ability to take appropriate decisions in appropriate times and quickly respond and adapt to conditions to achieve public interest, protect citizens and residents, and provide the basic needs and necessary medical services, and that the measures that were taken today, even if there is pain, are necessary and will be, God willing, beneficial to maintain financial stability And economic from a comprehensive perspective and in the medium and long term, in the interest of the country and citizens.