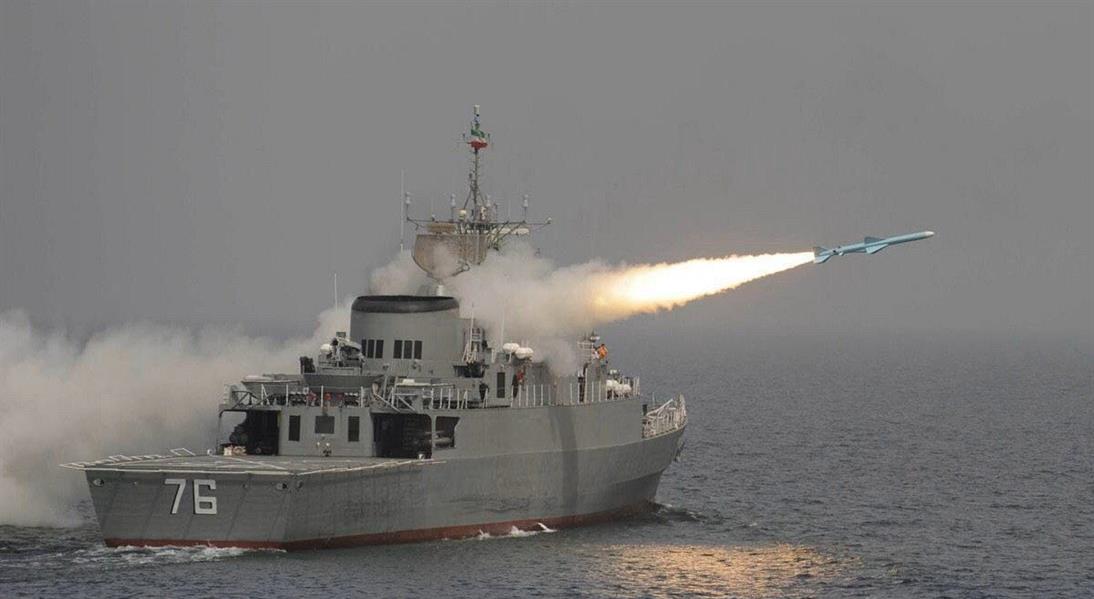 
The Iranian navy announced the killing of 19 members of its warship and the injury of 15 others, after a missile accidentally fell on it (Sunday) during Iranian naval exercises in the waters of the Sea of ​​Oman, southeast of Iran.

A public relations statement of the Iranian navy indicated that the relief teams rushed to the site of the accident, and the dead and the injured were evacuated.

The statement also confirmed that the stricken ship (Konark) was towed to a marine platform close to the accident site, to study the technical reasons that led to its occurrence, and to conduct an investigation about it.