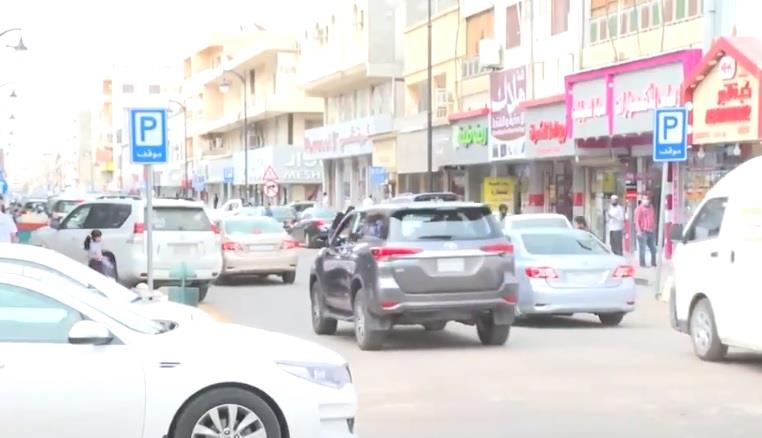 Television footage monitored by “Al-Ikhbaria” channel, today (Sunday), showed an accumulation and overcrowding by workers in the streets of Riyadh and Khobar, without realizing the risks of an outbreak of the Corona virus emerging.

Some streets in Al-Khobar witnessed crowding of vehicles whose owners did not adhere to the precautionary measures to face the crisis, as well as the appearance of many pedestrians on the street and others standing in front of the store fronts without adhering to the policy of social divergence.

Trending Now  The Mayor of Riyadh explains. When will the Riyadh Metro start operating? (Video)

As Al Asma’i Street in Al Khalidiyah district in Riyadh witnessed human gatherings, where hundreds of migrant workers gathered in the street and on the sidewalks to sell products in violation, which could threaten the safety of everyone.

The channel blamed the breach of precautionary labor, half of whom fled once the camera arrived.

LifeOfArabs - April 10, 2021 0
The Ministry of Human Resources and Social Development (HRSD) has issued a decision to impose 100% Saudization in all shopping malls and complexes in...