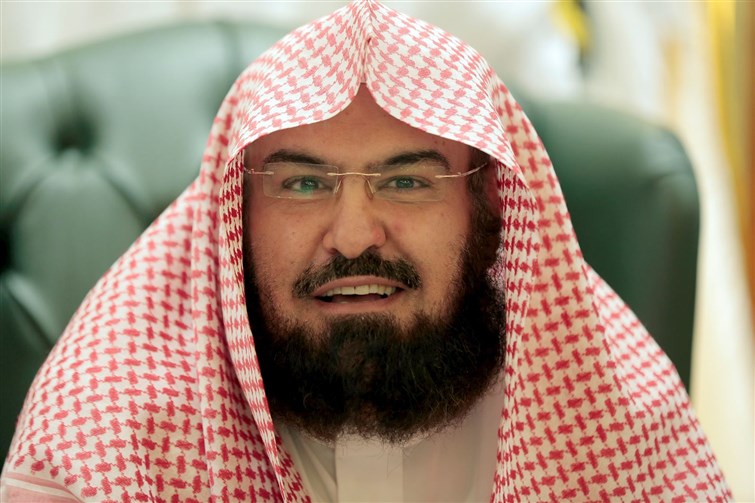 Muslims around the world are grieved over the fact that they cannot pray at the Holy Kaaba during the month of Ramadan. Indeed, this is something that has worried the Muslim Ummah.

However, during this difficult time, Sheikh Abdul Rahman Al-Sudais, who is the head of the General Presidency for the Affairs of the Two Holy Mosques, has assured the Muslims that soon they would be offering their prayers in Masjid Al Haram.

In a video, which is seen all over social media and electronic media, Sudais is witnessed uttering that the days where the worshippers would return to the Two Mosques to offer their prayers is to arrive soon.

This pain and grief that is being experienced by the Muslim Ummah shall end soon and the time will reach when they would return to the Two Holy Mosques and offer the rituals of tawaf, sa’i and offering prayers at the Al-Rawdah Sharif. He added that by the will of the Almighty, the time shall return.

Positive news has also been disclosed by the Ministry of Hajj and Umrah. The ministry posted of their Twitter account;

Thermal Cameras inside the Masjid al-Haram

Commenting on the Thermal cameras, Sheikh commented that it would allow ensuring that all healthy people enter the Grand Mosque by indicating the sick on the device. Earlier similar cameras and devices have been placed at the Prophet’s Mosque in Medina.