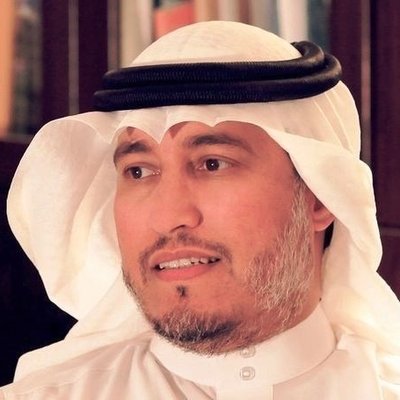 Professor of Climate at the Qaseem University, Dr. Abdullah Al-Misnad, noted that Muslims will fast 36 days of Ramadan in 2030, according to astronomical forecasts.

Al-Misnad stated that the year 2030 will coincide with the holy month twice, the first of Ramadan 1451 AH, which is expected to come on January 5, 2030 and its promise will be 30 days.

The same year, according to Al-Musnad, will witness the month of Ramadan again, on December 26, 2030, during which Muslims fast six days of Ramadan 1452 AH, and complete the month for the following year 2031AD.