Sign in
Welcome! Log into your account
Forgot your password? Get help
Password recovery
Recover your password
A password will be e-mailed to you.
Life Of Arabs A complete guide for those who are living in Middle East or planning to come soon.
Advertisement
Home Saudi Arabia General Information Prince Turki Al-Faisal reveals the number of princes infected with “Corona” and... 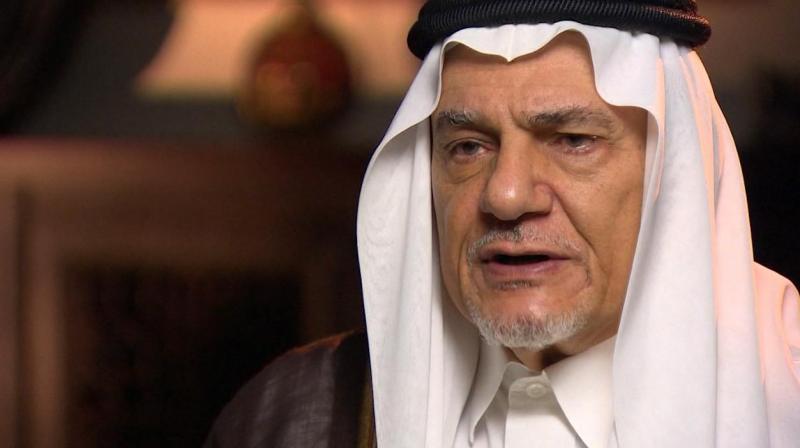 Former intelligence chief Prince Turki Al-Faisal responded to the allegations and allegations of the American “New York Times” towards the kingdom, in which she said that 150 members of the royal family had been infected with “corona”, and that King Faisal Specialist Hospital had been emptied of them alone for their treatment.

The Prince said, in an article published in the newspaper “Al-Sharq Al-Awsat” entitled “Koronic Thoughts”, that fewer than 20 people were injured from the Al Saud family, and that the specialized hospital was not allocated to them; rather, it treated all citizens and residents.

Al-Faisal added that the newspaper that boasts a slogan that it only publishes news that deserves publishing, we find, in fact, with regard to the Kingdom in particular, does not publish only the news that you choose, disguising what you call “reliable sources”.

He pointed out that the Kingdom began to ease curfews, except in some neighborhoods of Makkah Al-Mukarramah, and in a few other neighborhoods here and there, pointing out that, praise be to God, this measure was taken only after the appearance of good tidings with the demise of the pandemic.