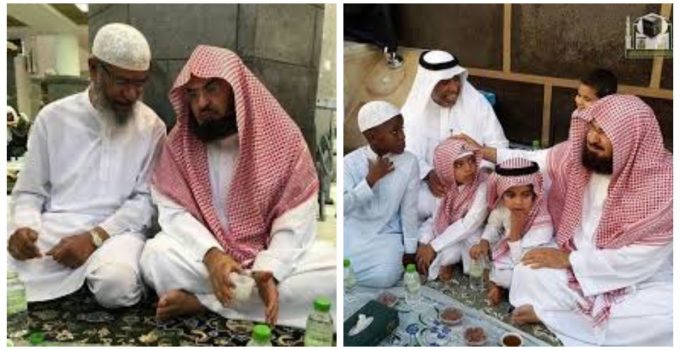 The Holy month of Ramadan is here and Muslims all over the world are observing the sawm with utmost patience and forbearance. Allah ﷻ rewards those who observe it and punish who misses it knowingly. Since we are humans and we commit mistakes, it is very necessary for us to know what mistakes nullifies our fast and deprives us from abundance of rewards. Allah ﷻ forgives whoever repents sincerely but it is equally necessary to identify those sins and mistakes. Intercourse between Couples  The first of the things that invalidate the fast is: intercourse.

This is the most serious and the most sinful of the things that invalidate the fast. Those who by mistake commits it has to repent sincerely, complete that day (i.e., not eat or drink until sunset), make up that day’s fast later on and offer a severe expiation. Eating and drinking  This refers to food or drink reaching the stomach via the mouth. If anything reaches the stomach via the nose, this is like eating or drinking.

If someone eats or drinks unknowingly, then he/she can repent. Transfusion of blood to one who is fasting  Transfusion of the blood into the one who is fasting will break his/her fast.  This nullifies the fast because blood is formed from food and drink. Receiving nutrition via a needle (as in the case of a drip) which takes the place of food and drink also breaks the fast because this is the same as taking food and drink. Cupping/Hijamah  This involves bringing blood out through the skin, rather than the veins. If a fasting person undergoes cupping, he invalidates his fasting. Vomiting Deliberately  There is a famous hadith behind this rule.

Vomiting knowingly or intentionally breaks the fast because the Prophet (peace and blessings of Allaah be upon him) said: “Whoever vomits involuntarily does not have to make up the fast, but whoever vomits deliberately let him make up the fast.”(Narrated by al-Tirmidhi, 720, classed as saheeh by al-Albaani in Saheeh al-Tirmidhi, 577) Cursing, shouting, lying, telling tales, falsely testifying, listening to music  Although these acts don’t break the fast but are highly degraded in nature and is disliked by Allah ﷻ. “They do not break the fast, but engaging in such behaviours deprives the person of rewards and God’s forgiveness.

There is no other expiation required, because such expiation is binding only in the case of the man having sexual intercourse with his wife. Water or ear drops entering the ear, nose sprays and eye drops  “Water or ear drops entering the ears are most likely to break the fast because they are open ports that can reach the abdomen. Nose sprays can also break the fast if they reach the abdomen, so people should take precautions. As for eye drops, scholars differ on this, so I recommend people avoid it unless they urgently need to take it during fasting hours.” Said Khaleeq  Ahmed Mufti.  Liked our article? Want to read more? Subscribe us now. Do comment your opinion below and Share it.