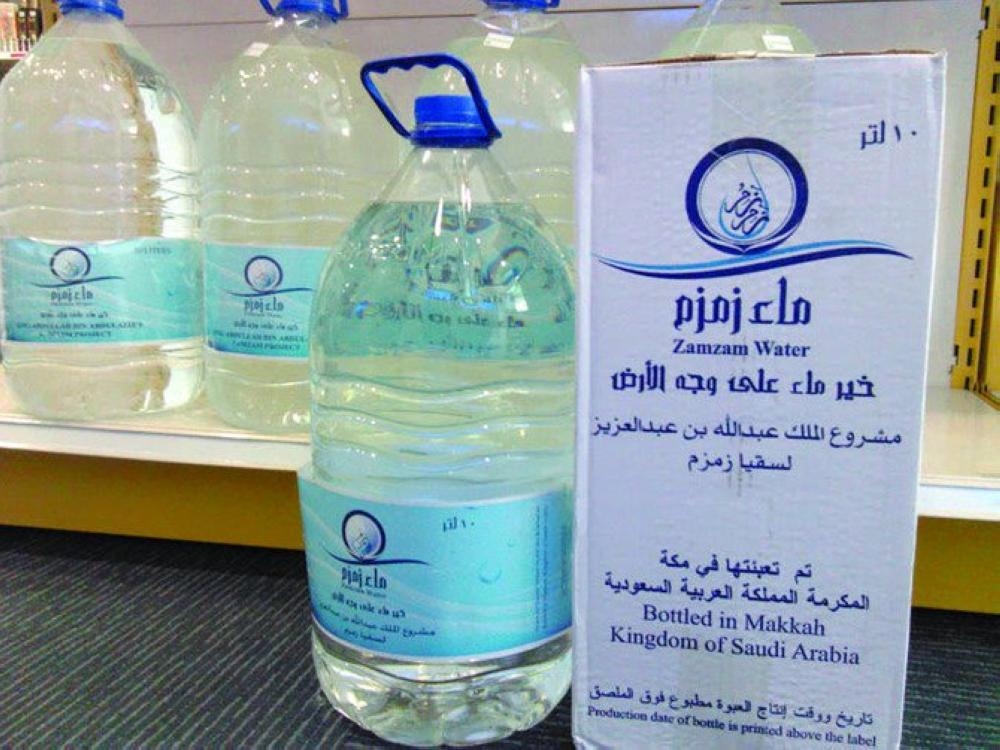 Electronic payment and distribution to its applicants begins next Monday

Sources revealed the price of a bottle of Zamzam coated water, with a unified capacity (5 liters), which will be distributed to homes in Makkah, where it will be 7 and half riyals, through the platform “there” responsible for receiving requests.

According to the sources, the payment will be electronic, the cash payment will not be accepted, and the water will be distributed as of next Monday, via the hnak.com platform

How to order Zamzam water on the “There” platform:
The share of a single person is only 4 mobile, and requests will be received through the “There” platform, so that the national identity number of the person or his family members is entered if he wants to order a quantity according to the number of his family members, and the water price is paid, in addition to the delivery service.
According to the information, the distribution in the first stage will include the Makkah region and its provinces, while the expansion will be gradually in all regions and cities of the Kingdom.

The General Head of the Affairs of the Grand Mosque and the Prophet’s Mosque, Dr. Abd al-Rahman al-Sudais, had earlier directed the distribution of Zamzam water to those infected with Corona virus.