Sign in
Welcome! Log into your account
Forgot your password? Get help
Password recovery
Recover your password
A password will be e-mailed to you.
Life Of Arabs A complete guide for those who are living in Middle East or planning to come soon.
Advertisement
Home Middle East UAE schools to close for four weeks starting from Sunday due to... 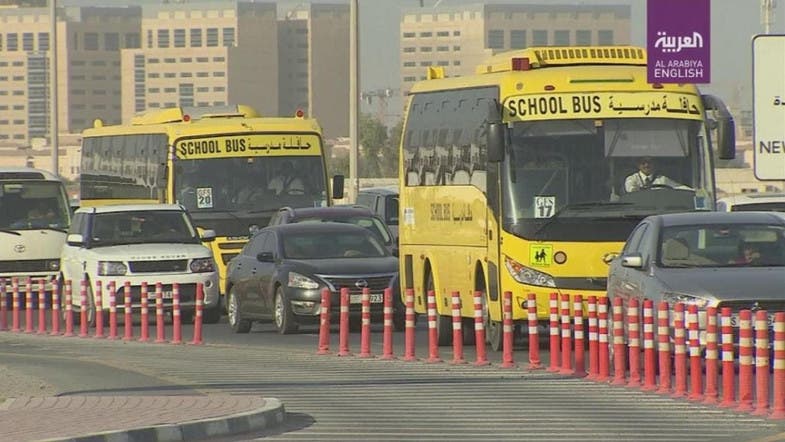 
The UAE Education Ministry announced on Tuesday the early start of spring vacation for schools and of distance learning initiative to avoid the spreading of coronavirus, according to Emirates News Agency (WAM).

The ministry also announced that schools and higher education institutions would close for four weeks, starting on Sunday, WAM reported.

A program for sanitizing educational institutions was also launched.

The news also mentions that both public and private schools will be off for 4 weeks’ time. During this period all educational institutions will be sterilized and disinfection measures will be taken.

UAE also announced six more Coronavirus cases after which such measures were announced.

The same day, Art Dubai announced that the 14th edition of the international art fair, scheduled for  March 25-28, would be postponed. The organizaiton will be holding a smaller, community-focused program instead.

Officials for the landmark Expo 2020 said that the event is still going ahead, but that they are following developments closely.

These disruptions appear to be hitting the economy, with the UAE central bank set to reassess its forecast for growth in 2020 to take into account the impact of coronavirus, according to Magda Kandil, the head of the research and statistics department at the central bank.