Sign in
Welcome! Log into your account
Forgot your password? Get help
Password recovery
Recover your password
A password will be e-mailed to you.
Life Of Arabs A complete guide for those who are living in Middle East or planning to come soon.
Advertisement
Home Saudi Arabia Jawazat And MOI Saudi Arabia to refund Umrah fees, service charges to affected pilgrims 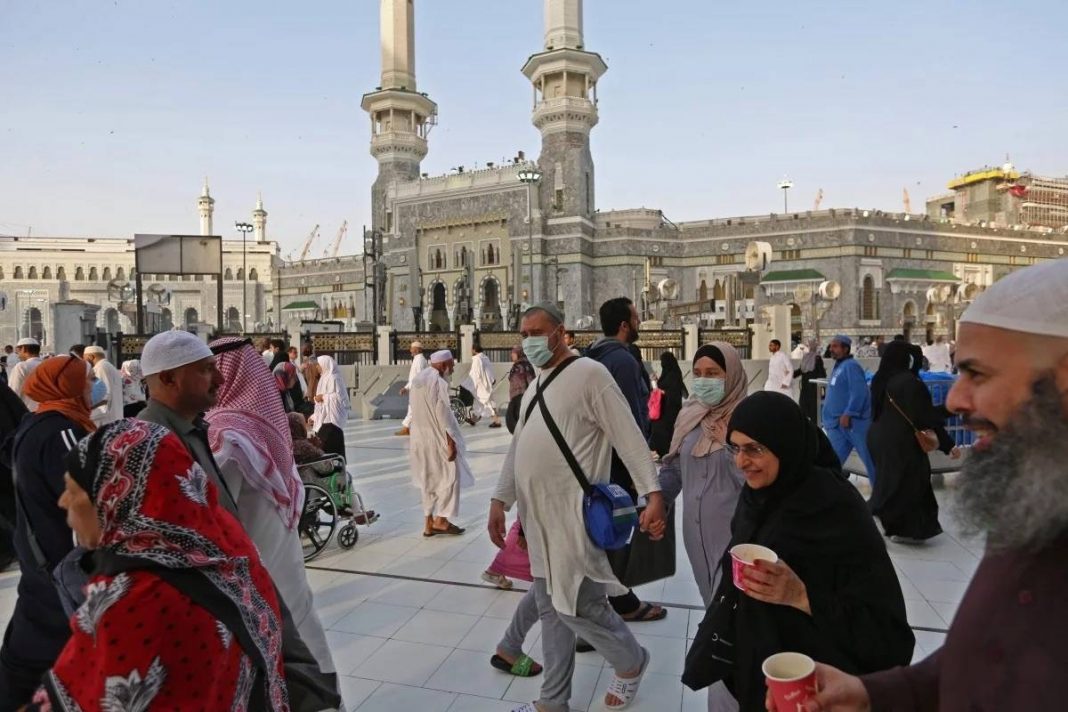 
Saudi Arabia yesterday announced launching a new electronic system to enable Umrah pilgrims, whom trips have been cancelled, to get refunds on their visa fees, as well as fees of other services associated to their trips.

In an official statement, the country’s Ministry of Hajj and Umrah said that the move comes after a recent decision by the Saudi government to temporarily suspend entry to the kingdom to prevent Coronavirus spread.

RIYADH — The Ministry of Haj and Umrah is to refund Umrah fees and service charges of pilgrims and visitors to the Prophet’s Mosque, whose travel was affected following the Kingdom’s temporary suspension of their entry into the Kingdom over Coronavirus fears.

The ministry said in a statement, carried by the Saudi Press Agency, that there is an electronic mechanism to request the refund of visa fees and service charges through Umrah agents in the respective countries where from the pilgrims intended to set out for their pilgrimage.

Saudi Arabia had temporarily suspended entry into the Kingdom for those coming for Umrah and visiting the Prophet’s Mosque in Madinah. The Kingdom has also suspended the entry of tourist visa holders coming from countries where the new Coronavirus is spreading dangerously. This announcement was followed by the temporary suspension of entry of citizens from the Gulf Cooperation Council (GCC) countries to the holy cities of Makkah and Madinah.

The ministry of foreign affairs added that the GCC citizens, who have been in the Kingdom for 14 consecutive days and have not shown symptoms of Coronavirus, are exempt from the ban and they can obtain a permit from the website of the Ministry of Haj to perform Umrah and visit the holy cities.

The coronavirus first appeared in China for the first time on 12 December in the city of Wuhan, but Beijing officially revealed it in mid-January. It has sounded a global alarm with China reporting 2,592 deaths from the outbreak on Monday with over 77,000 confirmed cases.

Outside mainland China, the coronavirus has spread to more than 25 other countries including the US, the UK, Singapore, France, Russia, Spain and India. The World Health Organization (WHO) has declared the outbreak an international health emergency.