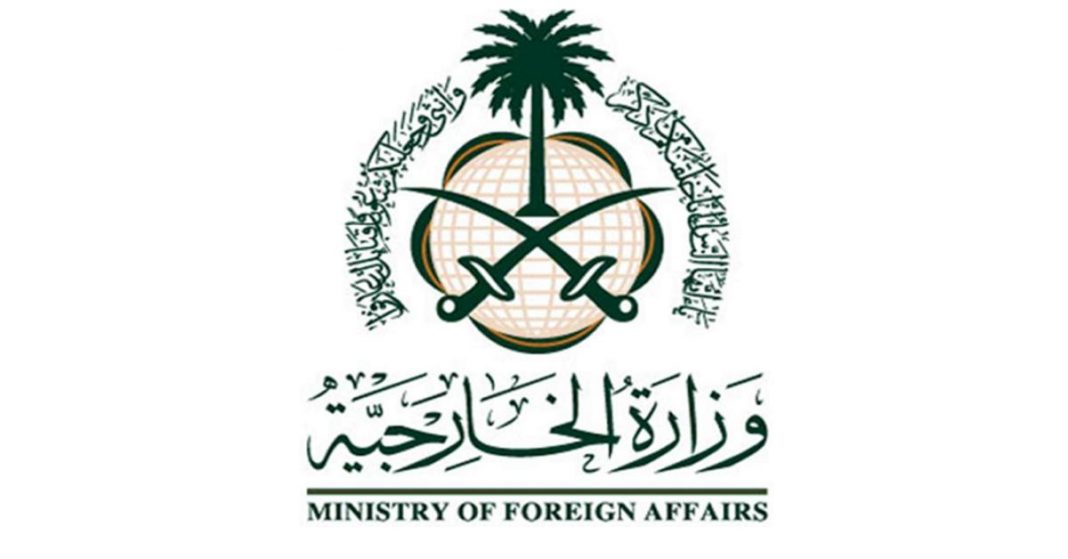 The Undersecretary of the Ministry of Foreign Affairs for Consular Affairs, Ambassador Tamim Al-Dosari, said that the suspended visas within the precautionary measures to prevent the new Corona virus are “Umrah” and “tourism” visas for some countries.

Ambassador Al-Dosari emphasized that the rest of the visa types are still open and available for submission and were not affected by the suspension decision.

Regarding the arrivals to attend the G20 summit in the Kingdom, Al-Dosari stressed that the Ministry of Foreign Affairs and the Saudi Secretariat of the Group of Twenty are coordinating on procedures for the arrival of official visitors to the Kingdom.

He explained that all official visitors are subject to the health controls prescribed by the government of the Kingdom.

This came during the conference held today (Sunday) to clarify the precautionary measures and health preparations to prevent the outbreak of the new Corona virus (Covid-19).

Urgent Saudi Arabia Undersecretary of the Ministry of Foreign Affairs for Consular Affairs, Ambassador Tamim Al-Dosari: Pending visas for tourism and Umrah only for some countries, and the remaining visas are available .. and talks about arrivals for # G20.

LifeOfArabs - April 10, 2021 0
The Board of Directors of the Saudi Airlines General Organization, headed by Minister of Transport Saleh Al-Jasser, discussed preparations for the return...