Sign in
Welcome! Log into your account
Forgot your password? Get help
Password recovery
Recover your password
A password will be e-mailed to you.
Life Of Arabs A complete guide for those who are living in Middle East or planning to come soon.
Advertisement
Home Saudi Arabia General Information Crown Prince MBS orders project to develop roads in Riyadh. 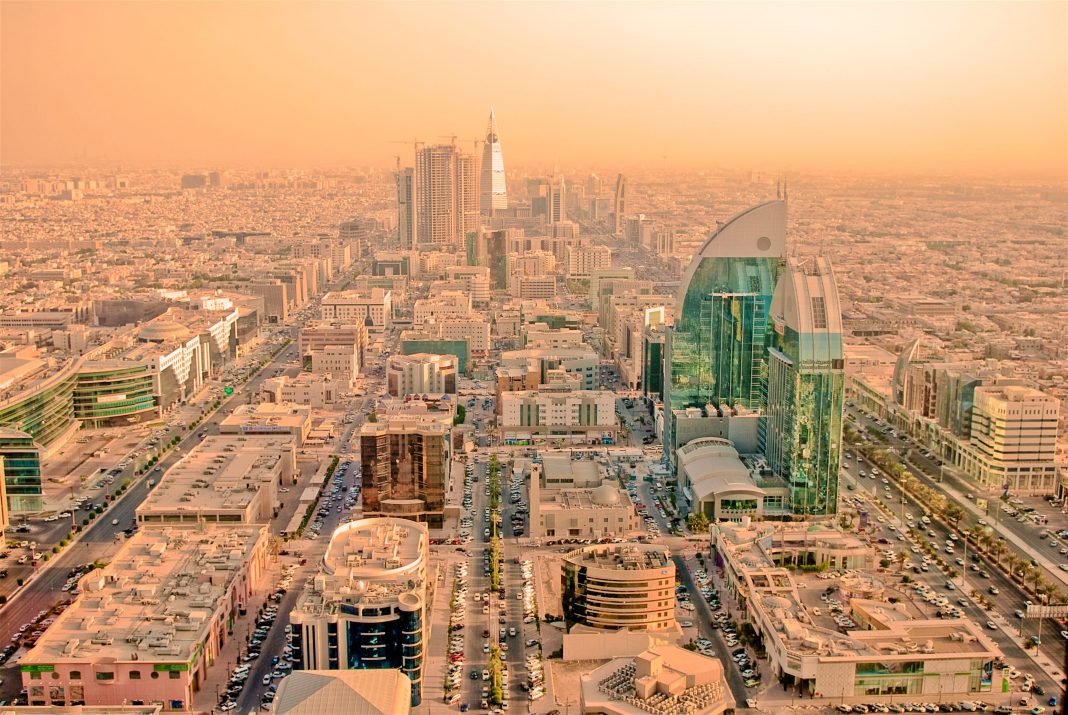 RIYADH — Saudi Arabia’s Crown Prince Muhammad Bin Salman, deputy premier and minister of defense, has ordered the development of main roads in the heart of Riyadh in order to upgrade the city’s transportation system.

The project aims to transform Riyadh to be a major hub in providing sustainable transportation services as well as logistics services in the Middle East, the Saudi Press Agency (SPA) said. The program will work on developing junctions between Riyadh’s ring roads and main routes. It will develop 400 km of road network, by adding new roads and upgrading existing junctions.

The project will enhance Riyadh’s leading role as one of the major metropolises of the world, in line with the goals and programs of the Kingdom’s Vision 2030.

Among the main projects will be:

* Improving the First Ring Road with an additional length of 80 km and continued work on the Second Ring Road.

* Developing the main junctions of the King Fahd Road to increase its capacity.

* Increasing the capacity of the Imam Saud Bin Faisal Road from King Khalid Road until its junction with the second eastern ring road, with a length of 23 km.

* Improving the Prince Turki Bin Abdulaziz I road and its extension to the south until its meeting point with the second southern ring road, with a length of 45 km.

* Developing the extension of the Abu Bakr Al-Siddiq Road to the south from Makkah Road to the Eastern Ring Road, and its extension south to the Dhahran Street to the Southern Ring Road with a length of 17 km.

* Developing the Othman Bin Affan Road from King Salman Road to Al-Urouba Road, and from Makkah Road to the the Southern Ring Road with a length of 16 km.

The implementation of this program will contribute to achieving a set of benefits for the city. Among them are linking different parts of the city with each other via a network of express and arterial roads, accommodating traffic trips to the city through the ring road network, fulfilling the existing and expected transportation needs, raising the average speed of traffic, reducing travel time of trips on the city’s road networks, and directing urban development in line with the city’s future vision and strategy.

LifeOfArabs - June 19, 2022 0
There are several gold marketplaces in Riyadh, and the stores we've listed below represent just a small portion of all the souq there are...