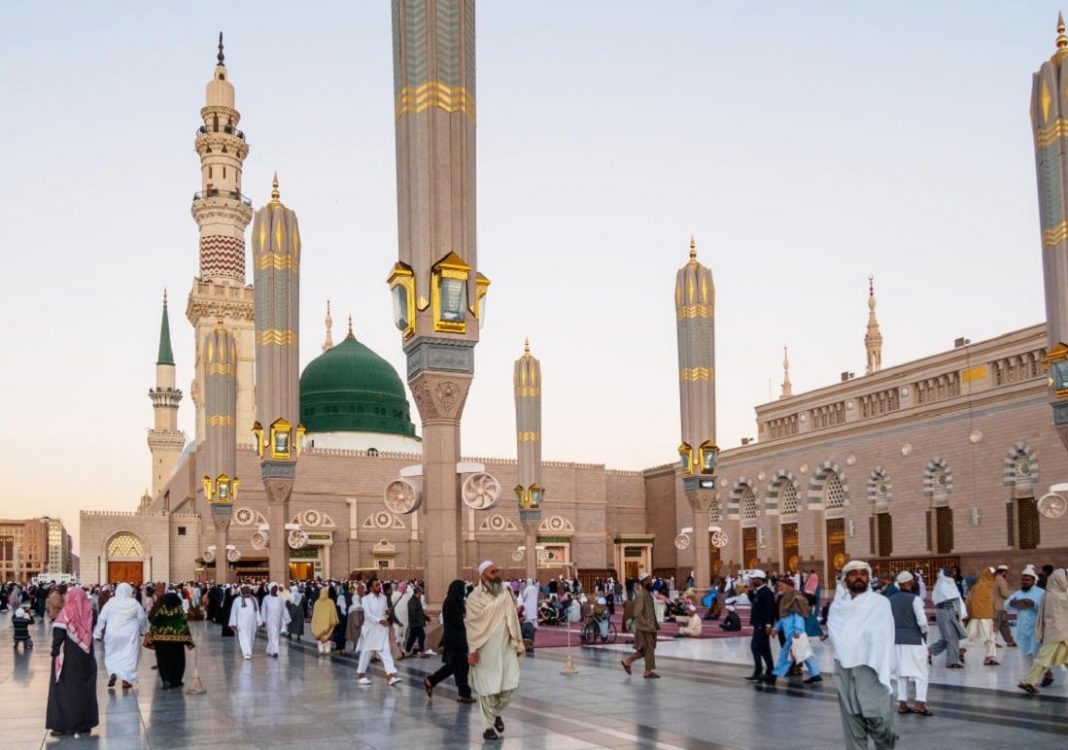 City officials confirmed that there were no reports of damage from the earthquake.
The center of the earthquake was 14km north-west of Madinah at a depth of 7 kilometers below the surface.

However, incidents like bush fires, earthquakes, floods cannot be undone. They are the natural calamities that the affected region has to face. The only thing that one can do is to make necessary arrangements to recover from these incidents as well as to avoid considerable scale destruction.

Saudi Arabia has a significant change in its environment that caused the nation to witness snowfall in deserts and massive floods lately in the kingdom during Moon-soon. However, it seems like the country is not safe from Earthquakes as well. Yes, you read it right. The country felt an earthquake recently. Read all the necessary details about it in the article below.

Earthquake Felt in the Madinah Region

It was fine Monday morning when around 11:35 am, the region of Madinah felt shackles on the ground that terrified the people. According to local newspaper, the earthquake tremors were felt having a magnitude of 2.18 points on the rector scale.

Col. Khaled Al-Johani, spokesman of the Civil Defense in the city, said they had received a call around 3pm with residents in the  townships west of Madinah having felt a tremor.

Tariq Aba Al-Khail, a spokesman for the General Authority for Meteorology and Environmental Protection, said that the tremor was “weak and not dangerous”, noting that small tremors occur often in the Kingdom.

Was the Earthquake Strong Enough to Terrify People?

No, the earthquake wasn’t strong enough due to minimal magnitude, but the residents of the northwest of Madinah Munawaarh felt tremors.