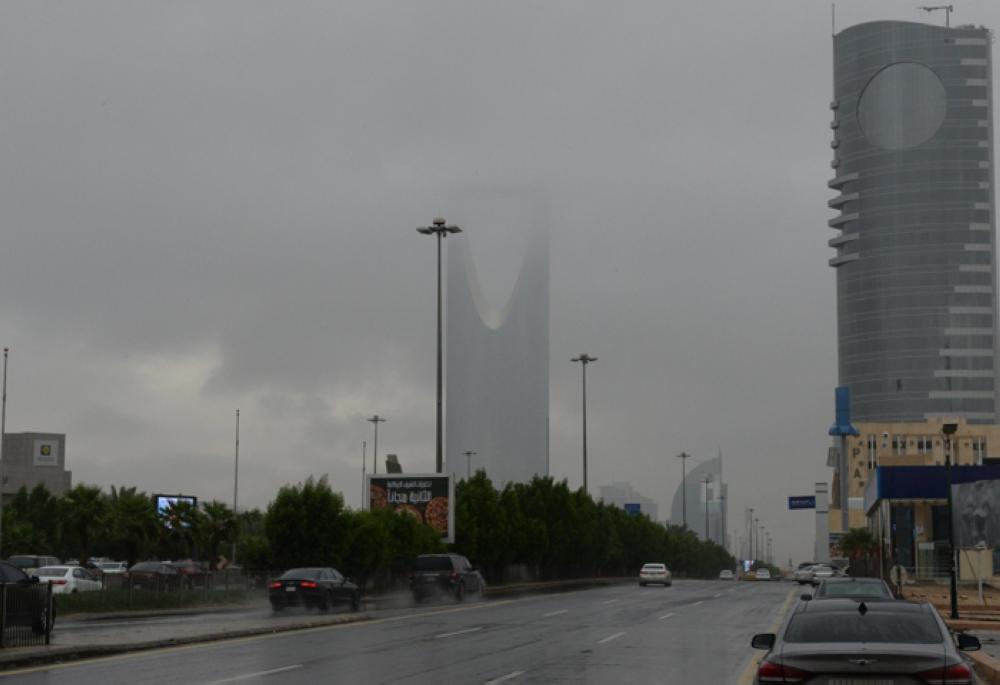 
Saudi Arabia is one of world’s most dry countries, As it has less than 100 millimeters of rainfall in a year. Nearly 2.7 billion cubic meters of seawater desalinate (Remove salt from water) each year, But about 8 to 85% of water demand is met by groundwater sources.

The Ministry of Environment, Water and Agriculture of the Kingdom said ‘The Saudi Cabinet approved cloud-seeding program’, It aims to increase rainfall in Saudi Arabia by almost 20%. After reviewing of global practices and visits to other countries in the region to study their experiences on cloud seeding.
– As the population is growing in Saudi Arabia, The pressure placed on water resources and significant growth in the industrial, energy, transportation, mining and agricultural sectors, where the water demand has reached 24 billion cubic meter in a year.
– The ministry said cloud-seeding is not about creating clouds, it is to increase rainfall by providing cloud condensation nuclei, It targets specific type of clouds, using its physical properties to encourage rainfall. Catalysts will help in these clouds to release largest possible amount of water.

– The cloud seeding studies began in 1976 in Saudi Arabia in partnership with World Meteorological Organization. An agreement was signed with the University of Wyoming to conduct cloud seeding experiments in Asir in 1990.
– The experiments have continued in various regions of Saudi Arabia including Riyadh, Qassim and Hail as well as northwest and southwest of Kingdom, in coordination with a group of specialist Saudi scientists, The results are worthy and it proved the clouds have seeding potential.