Sign in
Welcome! Log into your account
Forgot your password? Get help
Password recovery
Recover your password
A password will be e-mailed to you.
Life Of Arabs A complete guide for those who are living in Middle East or planning to come soon.
Advertisement
Home Saudi Arabia Accident & Traffic Violations Woman arrested for reckless driving and Drifting car in Al Qatif. 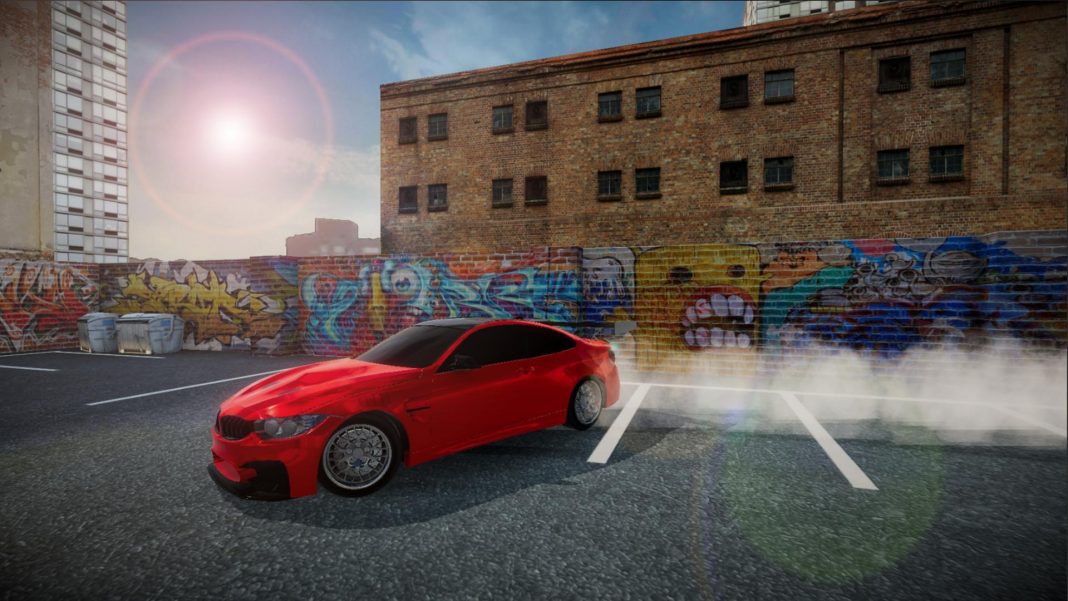 Saudi authorities arrested a woman driver in Al Qatif municipality of the Kingdom after her video of stunt driving went viral on social media. Stunt driving or drifting a vehicle is a traffic violation in Saudi Arabia.

The Instagram viral video shows a Saudi woman reckless driving and performing stunts on the road, The video clip shows the woman drifting a red sports car in an empty space. As the video reached Saudi Traffic authorities they identified the woman as a resident of Al Qatif city in the eastern region of Kingdom.
– As drifting or stunt driving is illegal in Saudi Arabia, The Saudi police succeeded in identifying the motorist woman and arrested her reported Saudi Okaz newspaper.
– The penalty for reckless driving and drifting a vehicle in Saudi Arabia is 20,000 Saudi Riyals including the seize of vehicle for at least 15 days as per the new Traffic rules.