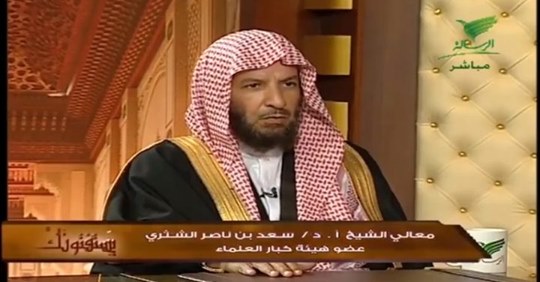 
We often hear that praying for someone who drinks alcohol is not good. Alcohol is strictly forbidden in Islam and those who drink it go against the orders of Allah. We shall abstain from such people as their company can induce us to do the same.

However, what we can do is that we can make a prayer for them: a prayer that he might stop drinking and start pursuing the orders of the Almighty. Or if the person is no more, we shall make a dua that may Allah forgive him as he was a good being but was misguided.

Yes, we can pray for them

For instance, if we have a relative who was habitual of drinking alcohol but we want to pray for them as we know he was a kind being or it’s just that we don’t want to see that person in pain, then we can make a dua for them. There is no harm in it.

However, to my surprise, there is a general perception that we shall not make a dua for an alcoholic person.

I was glad when Sheikh Dr. Saad Bin Naseer Al Shathri, who is a member of the council of senior religious scholars and an advisor to shoura council, declared that there is nothing wrong in praying for an alcoholic person.

He was asked a question during a program named Istaftunak which is aired on Al Risala channel. A fellow brother raised a question that his alcoholic brother has died and he wants to hold a prayer for him: can he? Is it allowed in Islam? Can he make dua for his magfira or not?

On this, the Sheikh replied that there is no wrong for praying for a person who used to drink alcohol and would not pray. He said he found no instance from the life of the Prophet PBUH, where he imposed restrictions on praying for alcoholics.  May Allah guide us all to the right path. Ameen!