Sign in
Welcome! Log into your account
Forgot your password? Get help
Password recovery
Recover your password
A password will be e-mailed to you.
Life Of Arabs A complete guide for those who are living in Middle East or planning to come soon.
Advertisement
Home Saudi Arabia General Information Video .. Learn the history of the King Khalid Palace in Riyadh... 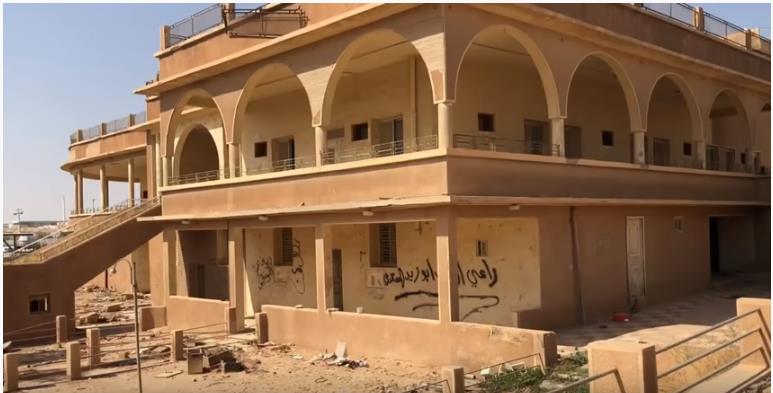 
A researcher interested in heritage reviewed part of the history of the Palace of King Khalid bin Abdulaziz in the “Umm Al Hamam” neighborhood in Riyadh, which he stayed in in 1370 AH corresponding to 1950 AD, and for a period of 15 years until he was appointed crown prince of the late King Faisal bin Abdulaziz.

One of the citizens who lived in the palace, Fahd Al-Mufrij, said in the video published by the journalist Mohammed Al-Hamzani, that when Khaled moved to the palace he lived in the palace, he held a big lunch party, which was called for by his father, King Abdulaziz and his brothers, the kings and princes, and lived there for about 15 years until the year 1385 AH.

And it was revealed that Princess Sita bint Fahd Al-Damer, the wife of King Khalid, called the palace the name “Umm Al-Hamam”, which is taken from a beautiful oasis in Wadi Al-Ajman named “Umm Al-Hamam,” indicating that the name later became called the whole neighborhood.

He added that most of King Khalid’s sons and daughters were born in this palace, except for Prince Bandar – may God have mercy on him – and Prince Abdullah.