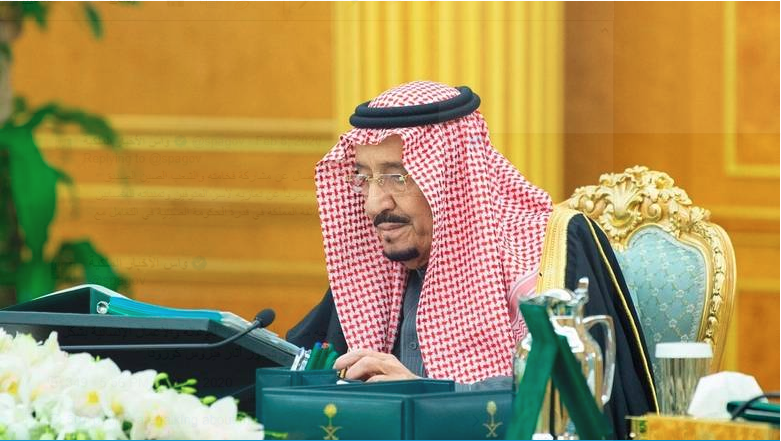 The Custodian of Two Holy Mosques, Saudi Arabia’s King Salman has ordered the King Salman Relief Center and Humanitarian Aid to send urgent aid to China in order to fight against corona virus as per the Khaleej Times news.

“China has a strong mobilisation capacity, rich experience in responding to public health incidents and is confident and capable of winning the battle for epidemic prevention and control,” the report paraphrased him as saying.

Saudi Arabia’ King Salman, Custodian of the Two Holy Mosques, ordered the King Salman Center for Relief and Humanitarian Action to send urgent aid to China in its fight against coronavirus.

World Health Organization (WHO) chief said there was no need for measures that unnecessarily interfere with international travel and trade, in order to halt the spread of the corona virus from China to other countries.

China has declared a ‘People’s War’ on the virus and the whole country is working as one to combat it said Mr. President Xi. He said all the countries respect and understand the World Health Organization’s guidance on travel.