Sign in
Welcome! Log into your account
Forgot your password? Get help
Password recovery
Recover your password
A password will be e-mailed to you.
Life Of Arabs A complete guide for those who are living in Middle East or planning to come soon.
Advertisement
Home Saudi Arabia General Information Can I come back to Saudi Arabia after final exit? 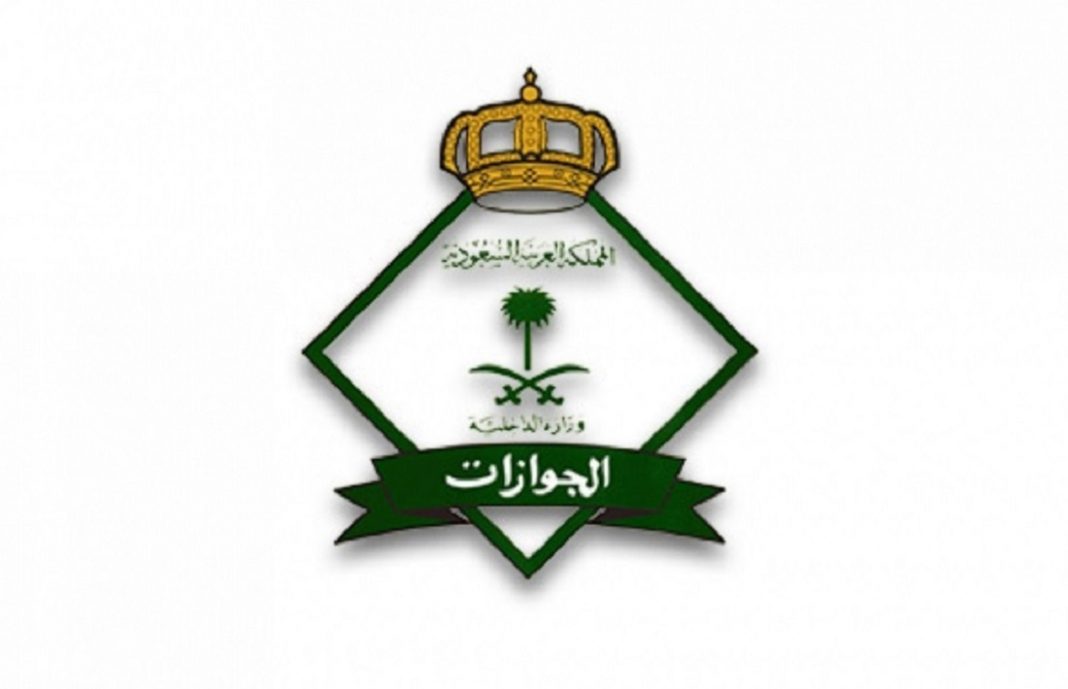 A proposal of the final exit ban on returning to KSA.

The Council of Saudi Chambers has proposed a 2 years ban on expatriates who want to return to KSA after leaving on the Final exit as reported by the Arab News.

The proposal came after the Government of Oman imposed a ban of 2 Years to the expatriates leaving the country on Final Exit Visa. The ban is imposed even if an employee has a No-Objection Certificate by the previous employer as reported by the Times of Oman.

Can I come back to Saudi Arabia after the final exit in 2020?

This proposal has created many rumors on social media that the government of Saudi Arabia is considering to impose a ban of 2 years on expatriates who leave on a final exit. People want to know if they can come back to Saudi Arabia after the final exit in 2020.

The Jawazat has denied these rumors circulating all around the social media and stated that they are not planning to impose any ban on expatriates on returning to KSA after the final exit. – Saudi Gazette

As a result, you don’t have to wait and can come back to Saudi Arabia immediately after the final exit visa as per the latest rules of 2020 only if you;

God forbids, if you have any of them under your Iqama, you would not be able to come back to Saudi Arabia after the final exit visa as per the latest rules of 2020.

How to get a new visa after the final exit visa?

Get a Visa – Profession on the new visa

Your new employer will have to arrange a new visa for you. What you need to take care of is the profession on the new visa.

If the profession on your Iqama while working in Saudi Arabia was a lower category such as “Labor” and after processing of final exit, you are coming back on a new visa with a higher category profession such as “Accountant”, there is nothing to worry about.

However, if the profession on your Iqama while working in Saudi Arabia was a higher category such as “Financial Analyst” and after processing of final exit, you are coming back on a new visa with a lower category profession like “Grinding Machine Operator”, there can be a lot of problems. Although generally, they don’t stop anyone from processing the visa, the Saudi Embassy has the right to intervene and refuse the visa.

Before resigning, make sure that you have completed your contract.  The completion of the contract depends upon the type of contract i.e. fixed term contract and indefinite contract.

Resign from the Job

If the new employer is offering you a new visa, you need to resign from your current employer so that he can process your final exit and you can come to Saudi Arabia on a new visa. Make sure you resign with enough Notice period as per Saudi Labor Law.

Once you are back in your country, you will have to process a new visa on your passport by going through exactly the same procedure you went through when you came to Saudi Arabia for the first time. It is a detailed procedure which has been explained in this link “Step by Step Process of Saudi Working Visa”