Sign in
Welcome! Log into your account
Forgot your password? Get help
Password recovery
Recover your password
A password will be e-mailed to you.
Life Of Arabs A complete guide for those who are living in Middle East or planning to come soon.
Advertisement
Home Saudi Arabia The girl who was raped and stabbed by a driver in Mecca... 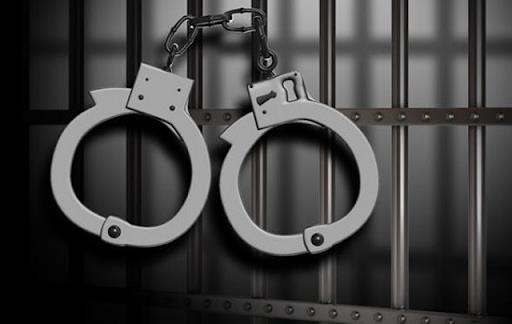 
The girl who was subjected to an attempted rape and assault by a private driver working for her father for more than two years recounted some details of the incident.

The girl said, according to “previously”, that she was surprised when she was in the vehicle with the driver, who is of Pakistani nationality, and by the age of three, to change the usual path to reach her family’s home in the Sharayi neighborhood in Makkah Al-Mukarramah.

She added that the driver, who was a driver of the camp, tried to assault and rape her amid attempts by her to defend herself, to be stabbed twice with the head and the hand.

She noted that he hurried to the nearest dispensary for Shara’i neighborhood and threw it in front of its doors after he noticed the bleeding, and then left her father’s vehicle in front of the family’s house with traces of blood and fled on the run.

It is noteworthy that the security forces have been able to arrest the perpetrator and refer him to the competent authorities for regular action against him.