Sign in
Welcome! Log into your account
Forgot your password? Get help
Password recovery
Recover your password
A password will be e-mailed to you.
Life Of Arabs A complete guide for those who are living in Middle East or planning to come soon.
Advertisement
Home Saudi Arabia Police seize barbers who shave a girl in a salon in Riyadh 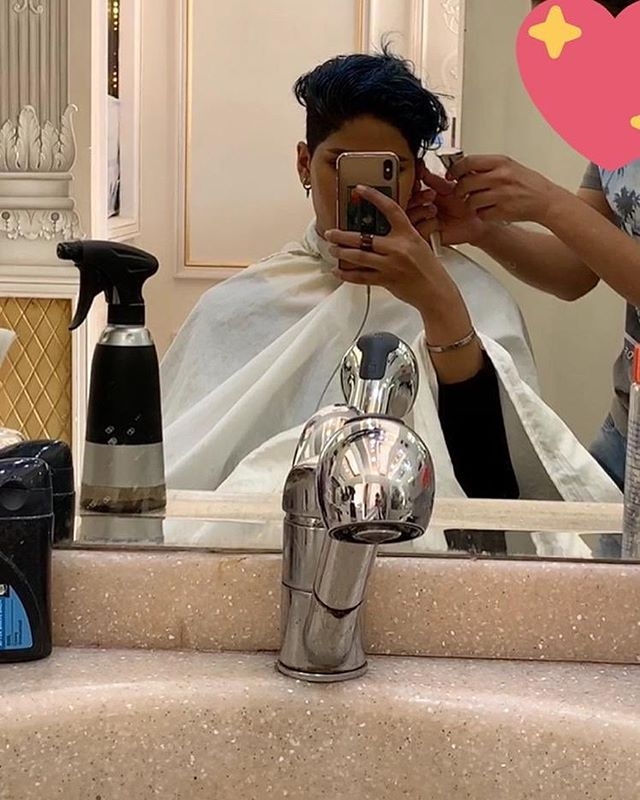 Sources reported that security forces in Riyadh police arrested a number of workers in a barber shop in the capital, after photos were published documenting that they were shaving a girl.

Pictures circulated extensively on social media yesterday, showing a girl shaving her hair in a men’s barber shop in Riyadh, and a citizen posted a video confirming that he was surprised by a woman sitting next to him on a barber chair in a store, calling on the competent authorities to intervene and take appropriate measures.

In turn, the security men determined the location of the store in Riyadh, and suspended the workers for investigation in preparation for referring them to the competent authorities to follow up on the procedures, according to “Okaz.”

This comes in conjunction with the affirmation of the Municipality of Jeddah Governorate that it has not issued a decision to allow women to attend men’s barber salons, indicating that it does not have the authority to make such a decision.