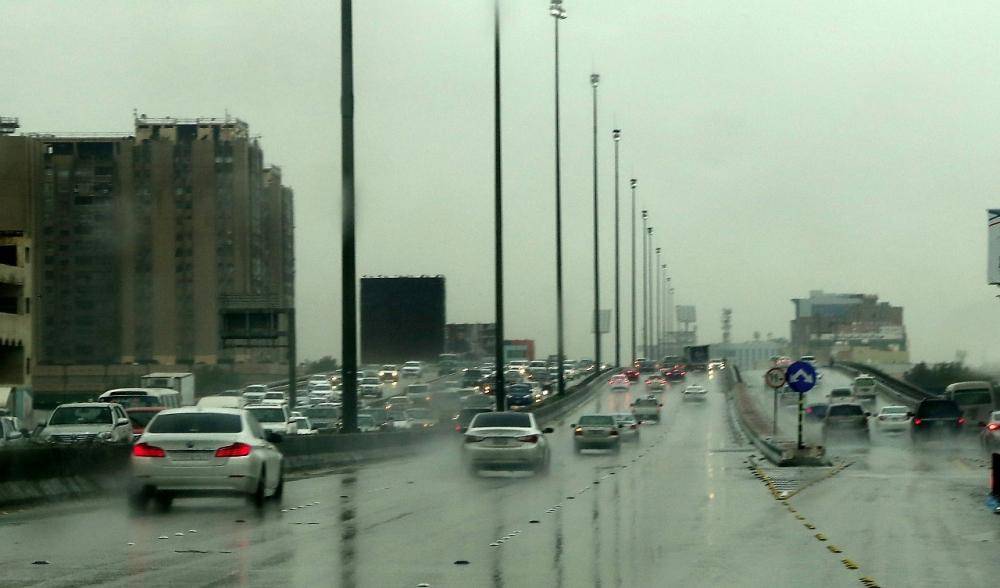 RIYADH — Most regions of the Kingdom would witness inclement weather accompanied by dusty winds from Friday till Tuesday, according to the latest report of the General Authority of Meteorology and Environmental Protection, represented by the General Department of Analysis and Forecasts.

The department said in its report on Thursday that temperatures would fall to zero degrees Celsius in the regions such as Tabuk, Northern Border Region, Al-Jouf and Hail from Friday and is expected to dip into sub-zero level from Sunday. The cold snap will also hit Qassim, northern parts of Riyadh, Eastern Province and Madinah from Monday.

The department also predicted light rain and snowfall on the mountainous regions of Tabuk.