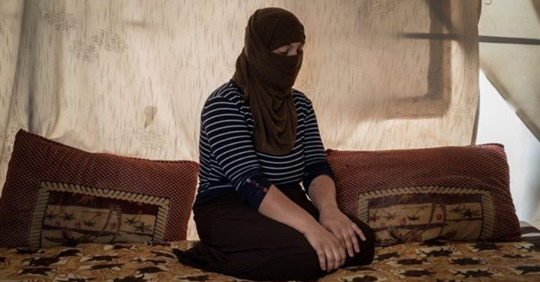 The Madina police department has arrested a number of people who had been operating as blackmailers via the various social media portals. This blackmailing group had been luring men into apartments to meet with girls and then proceeds to take photographs of them compromising positions and then ultimately proceeding to blackmail them for cash.

In accordance with the media reports, this gang was consisting of numerous women and men. The women in the gang would go on to online sites such as Tango and Keek and there they would contact men who would be interested in going on a date with them.

The girls and boys used to meet in apartments

After that would agree to meet up in an apartment which the gang had rented for this activity. The spokesman for the Madina Police department, Colonel Fahd Al Ghanam stated in the press release that this criminal gang would first lure men online and when these men would arrive at the apartment, other members of their gang would show up and would seemingly surprise the man and would threaten to reveal his affair with the woman.

Colonel Al Ghanam stated that these criminals would proceed to take the men to the nearest ATM and would withdraw the maximum amount that they could. The gang would later buy jewelry and gadgets with this stolen money.

The entire gang has been arrested by the Police

He further added that the Madina Police department had set up a team in order to track this criminal gang down. In the beginning, the Madina police arrested two female members and one male member who was the leader of this gang.

With the help of confessions given by these three gang members, the locations and identities of all the other gang members had been revealed and they were also subsequently arrested.

Over the course of their crime spree, this gang had been using several different apartments to carry out their operations and to also prevent their male victims from coming back to take revenge on them or reporting them to the authorities.

During the course of the investigation, the police officers of the Madina Police department also found some personal belongings taken from the numerous victims and also an undisclosed cash amount.

Police director in Madina, Abdul Hadi Al Shahrani stated that the owners of those apartments which are rented out to other tenants should be extremely careful while renting their property out and they should have complete knowledge.

Shahrani also added that younger people should be careful while accessing the internet and they should not log onto or browse around on suspicious or explicit websites.