Sign in
Welcome! Log into your account
Forgot your password? Get help
Password recovery
Recover your password
A password will be e-mailed to you.
Life Of Arabs A complete guide for those who are living in Middle East or planning to come soon.
Advertisement
Home Saudi Arabia Divorces Saudi divorces his Wife for not serving Sheep’s head to guests 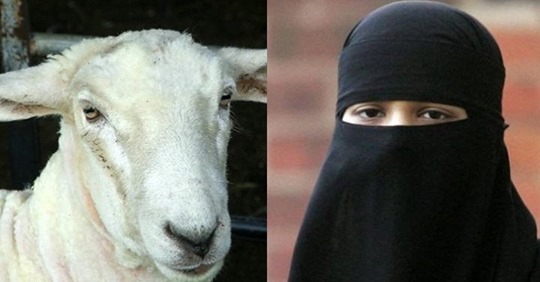 Marriage is a beautiful bond where two people start up a life together and are ready to sacrifice a lot of things and habits just to please their counterparts. The bond of marriage is a strong one, two people tend to live with each other forever, they start a family and a new life.

However, it seems like couples don’t have the patience anymore. This is the very reason that Saudi Arabia along with many other Gulf countries like Kuwait and the UAE is suffering from high divorce rates over recent years.

Dr. Hani Al Ghamdi, who is a renowned psychoanalyst, briefed that high divorce rates can be attributed to the fact that couples do not understand the importance of their relationship and are unaware of the morals and values that are required to keep up the bond.

Divorce for not serving sheep’s head

There was this couple in Saudi Arabia leading a good life. The husband invited some guests and the wife prepared the feast for them. While serving the food to them, the wife forgot to add the sheep’s head.

So when the guests went away, the husband came screaming into the kitchen complaining that she hadn’t added the sheep’s head to the feast and has caused him to suffer from disgrace and embarrassment.

He said that adding the sheep’s head is a gesture of generosity and that the wife had ruined an important event of his life. He divorced her!

People tend to give divorce and then regret, they also become a victim of depression. For instance, in the above-mentioned “sheep head divorce case” the man asked for forgiveness after a few months, yet the wife did not agree because the man had already married another woman. It is better to remain calm and think rationally instead of regretting later!